MSI 2022 Finals Preview: T1 vs Royal Never Give Up 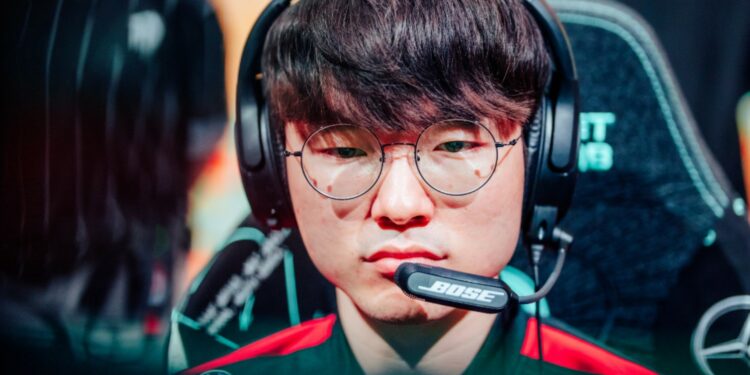 RNG and T1 were already considered favorites in the tournament, and both teams more than lived up to their expectations. The two teams ended the group stage undefeated, while RNG and T1 finished first and second in the Rumble Stage, respectively.

Royal Never Give Up

RNG won the MSI Group Stage with a 6-0 record against PSG Talon, RED Canids, and Istanbul Wild Cats. Despite losing to G2 on the opening day of the Rumble Stage, RNG easily went through the stage with an 8-2 record.

In the semifinals, RNG squared up against LCS champions Evil Geniuses, whom they defeated in a three-game sweep. Evil Geniuses put up some resistance in games two and three, but not enough to worry the LPL champions.

Due to the ongoing COVID lockdown in China, RNG has remained in their country while competing at MSI remotely. They are now one series away from winning their third MSI title and becoming the first team to do so.

T1, who went 7-3 in the rumble stage, was considered the tournament favorite to win the entire event. After a stunning 18-0 spring split in the LCK Spring Split, people are beginning to recall SKT T1’s glorious day in 2015.

So far, 2022 has been a comeback year for the organization. They went undefeated in the LCK Spring split, with four of their five starters earning All-LCK First Team honors.

They were unbeatable in the MSI group stage, going 6-0 against DetonatioN FocusMe, Saigon Buffalo, and Team Aze. But then they collapsed, losing to G2 in the first match of the Rumble Stage.

While they finally won 7-3, doubts began to grow in the minds of several. But, T1 now finds themselves in an exciting Grand Final after defeating G2 in the Semifinals. They will be up against the defending MSI winners, RNG, but both teams are for the same prize: their third MSI title.