MSI 2022: Nautilus has the highest Pick Rate and the lowest Win Rate in the tournament 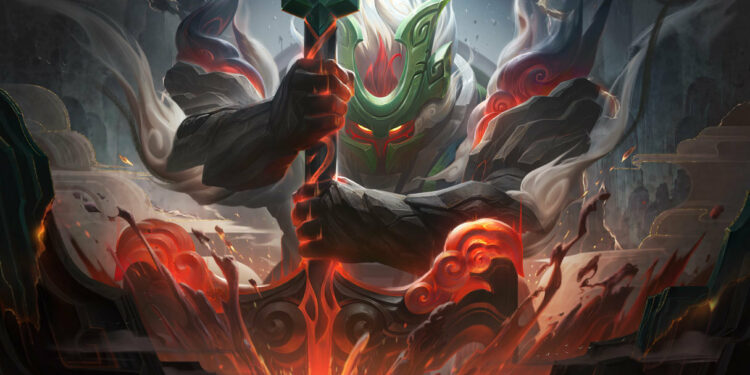 The 2022 Mid-Season Invitational has only been live for three days, coming to 4, but League of Legends fans have already crowned Nautilus as one of the worst picks at this year’s MSI

According to League statistics Game of Legends, the popular tank support, Nautilus, is presently tied for the most picks in the event, with 10 games owing to his presence among the many teams competing. He also has the fourth-highest pick-ban presence % of any MSI champion, making him a top priority during the event.

The champion now has a % win rate with 10 games played. He also has the most deaths of any champion chosen, with 63 deaths and a pitiful 1.0 KDA.

Nautilus players are frequently seen at the ends of some quite high death counts, however, most people ascribe this to their role as the engage of their team composition. Engage supports frequently initiate team fights, absorb the most damage, and attempt to delay for as long as possible so the rest of their teammates can inflict as much damage as possible.

With a fairly low kill participation ratio, many Nautilus players at this year’s MSI are finding themselves on the losing side pretty often as a result of their own placement faults.

While the data is too little to be meaningful, Nautilus has been underperforming for quite some time. He just isn’t tanky enough to stay up with the current dmg creep, especially considering his goal is to go straight into the other team. Hopefully, he’ll become more viable after patch 12.10 with buffs to his kit.