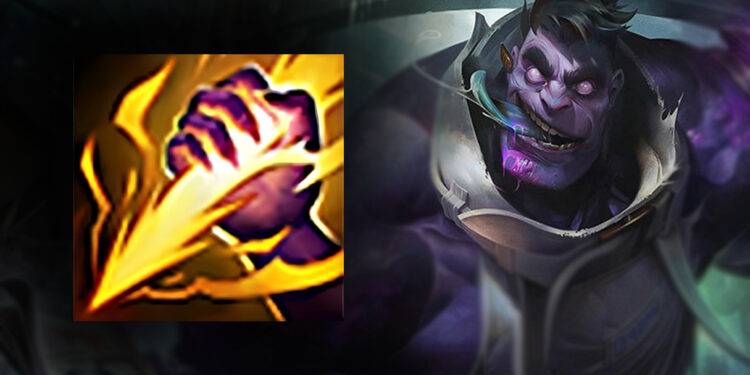 Riot plans to improve Dr. Mundo in the jungle, so expect huge updates of him shortly

Dr. Mundo has been one of League of Legends’ most intriguing champions. The champion has been reworked to enable him to emerge as a front-line threat. Ever since the champion’s reworked, his impact in the top lane has been immense.

Riot, on the other hand, was not pleased with how the champion performed in the rift. As a result, they’re delivering another big update to push him further into the jungle.

Riot Twin Enso, a League of Legends champion designer, teased about Dr. Mundo’s kit being tweaked in early August, and now he has officially revealed the entire modifications coming to League PBE.

(P) Goes Where He Pleases

Riot wishes to relocate Mundo to the jungle and make significant adjustments to his W. They are hoping that the Dr. Mundo adjustments would persuade players in that manner. Furthermore, the modifications will make him a better late-game tank than previously. The champion is intended to be more of a late-game tank in the jungle, as Riot desires.

Because the modifications have already been pushed to the PBE server, the update will likely be released in Patch 12.23 on December 7.