New Riot Forge’s game, The Mageseeker, has been leaked 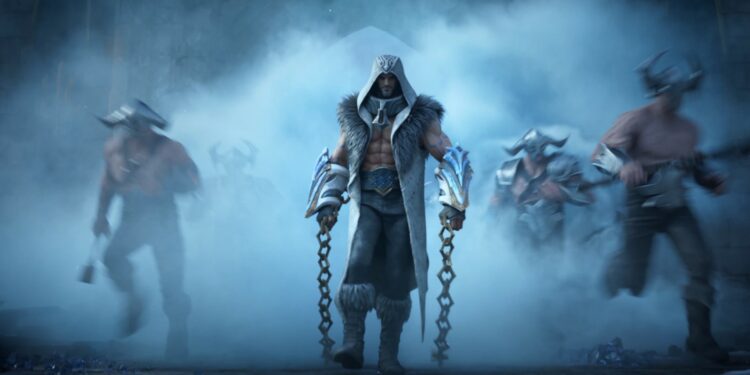 According to recent leaks, Riot Forge is working on a new game called The Mageseeker

Riot Forge appears to be working on a new action-adventure game. According to a leak by South Korea’s Game Rating Committee, “The Mageseeker: A League of Legends Story” is being developed by Riot Forge, the studio responsible for creating video games set in the Runeterra world.

The Mageseeker is said to be in the works for PC and console. In this game, players are said to take on the role of Sylas in a quest to save Demacia. The Mageseekers are a Demacian group tasked with keeping magic under control in Runeterra. According to the League of Legends wiki, mages must enter Demacia in order to be recognized as a citizen.

With the world of Runeterra understanding, Sylas is the only champion in League who is a Mageseeker, which explains why many will play as him in this new game. According to lore, the champion became a rebel after being imprisoned by the Mageseekers.

In the League season 2020 cinematic ‘Warriors’, Sylas’ struggles against the Demacian army, when he fights against Garen, Lux, Galio, and Demacian soldiers.

For the time being, there is no word on when The Mageseeker: A League of Legends Story will be released. All we know is that Riot Forge appears to be working on this new action game. Riot Forge has already produced a variety of Runeterra-themed games, including Ruined King and Hextech Mayhem.

More details should be revealed in the future, so stay tuned.