New Sona rework has finally arrived on the PBE 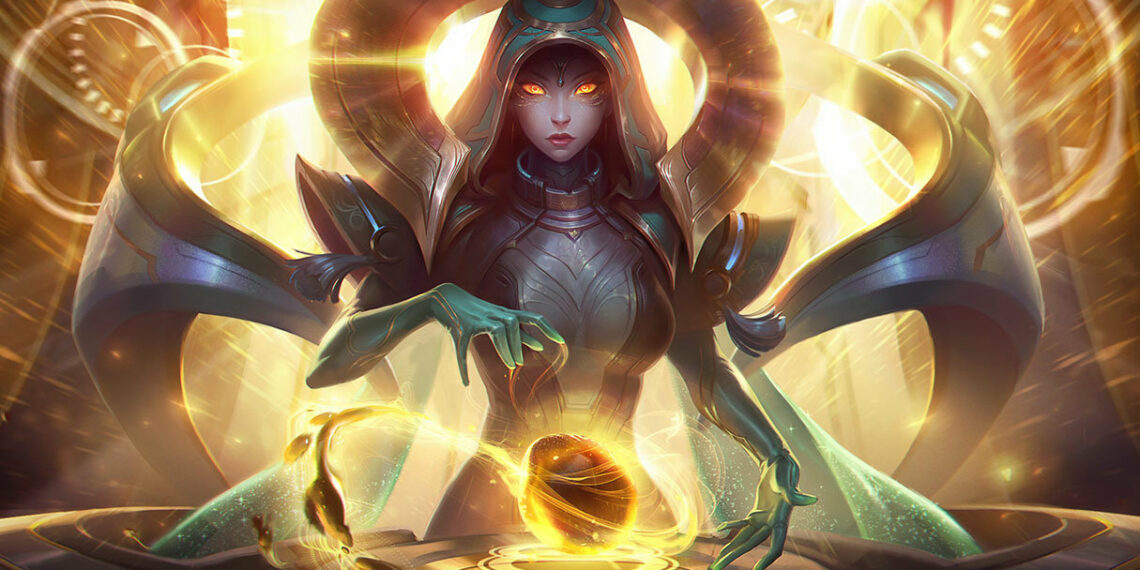 Sona can finally see some new features in her abilities

After months of looking over “her hyperscaling fantasy in a way that doesn’t solely rely on needing lane farm”, Riot has introduced to players the new adjustments of Sona rework. These updates will surely bring some hope to modify one of the game’s oldest supports to re-come back into the meta.

Though this is not considered a major rework, the champion will still be receiving some decent amount of tuning. So perhaps any Sona main shouldn’t worry about any significant updates that will affect her playstyle.

As stated before, this is not a major rework so Sona’s abilities remain relatively unchanged, her spamming skills and her auras will still be the same.

The majority of the upcoming adjustments focus around a new haste mechanic in her passive, Accelerando. Riot has introduced a new component to her Power Chord passive that will greatly assist her with scaling. For every Accelerando stack, she gains 0.5 ability haste to a maximum of 60. When she hits 120 stacks, the cooldown of her ultimate will be decreased as well.

With the inclusion of Accelerando stacks, Sona will suddenly have much stronger scaling and will eventually be a champion to spam her abilities infinitely in the late game. This ability, along with other balance changes, seeks to make her becomes one of the best-scaling support champions as well as a solo laner champion.

Though it still remains unclear how strong she will be with her new passive, players will likely find out soon as PBE servers go live. League players who have access to the PBE may now try out all of the improvements coming to her. These changes will be made to the champion when patch 11.16 is released on the 11th of August.