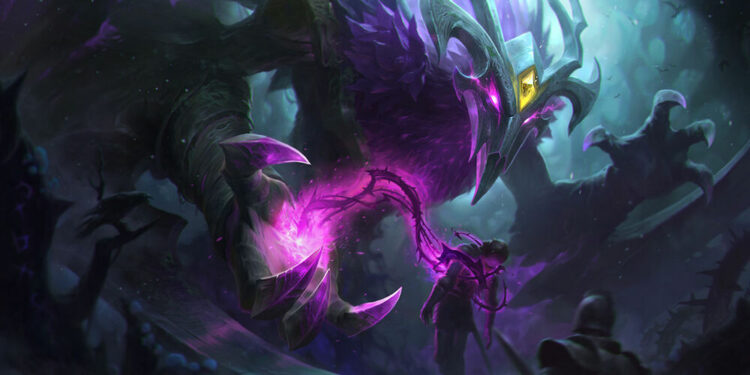 The release of League of Legends patch 11.24 will be delayed by one week. Rather of being released next week, the update will be released on December 8.

After receiving patch 11.23 a week ago, patch 11.24 will be the first release for preseason 12. Riot Games uses the preseason to test a variety of modifications in order to reduce balance issues as much as possible before Season 12 officially launches in January.

While League of Legends patch 11.23 included two new elemental Drakes, new Runes, items, and in-game mechanics, it also introduced and exploits many game-breaking features that caused the game to be unplayable.

While the objective bounties are no doubt being fixed, one of the most disgusting combos that players are abusing recently, Axiom Arc Nocturne, is making the game unbalanced.

The item, in particular, has allowed Nocturne to use his ultimate in just a few seconds after using it. Playing against him after the 15-minute mark has become extremely difficult since there is little counter-play to what he brings to the game

In patch 11.24, the “Axiom Arc Nocturne” combo will very certainly be nerfed. Some players, however, feel that this exploit will be immediately fixed in the micro-patch.

To be more specific, it’s not the champion, it’s the item. Axiom Arc is making Assassin that rely heavily on their ult extremely broken. Its passive, which reduces the champions’ ultimate cooldown, is very useful for champions like Talon, who has quickly risen through the Jungle tier list.

We hope that Riot will be more noticeable on these kinds of combinations in order to support the upcoming season 12 with non-broken mechanics.