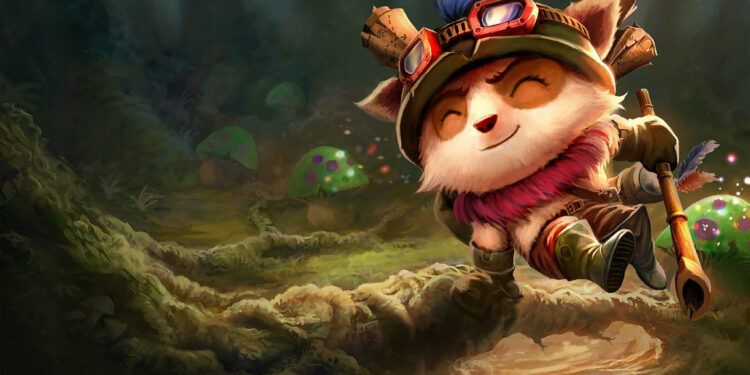 Riot Games announced earlier this month a massive champion durability update that will increase the durability levels of every champion in League of Legends. Riot Phlox, a Summoner’s Rift designer, has now revealed the entire list of changes coming to the game in Patch 12.10, including the reasons behind some of the modifications.

Phlox stated that patch 12.10 will be an extremely problematic patch that the devs will watch as the player base stats adjusts to the power imbalance between champions. Furthermore, not all balance adjustments will be implemented on live servers until they have a clearer sense of which champions require buffs or nerfs in the balance micropatch.

Systems with Shielding: Reduced by 10%

In patch 12.10, all champions will receive additional 70 base health, 14 more health per level, 1.2 more armor per level, and 0.8 more magic resist per level. Healing and shielding will also be reduced, 10-28% for the former and 10% for the latter.

These healing reductions are the result of broad improvements to base durability statistics, as well as a nerf to Grievous Wounds—the system is reduced by 10% for items and champions. Similarly, armor and magic pen are decreased by 5 to 10% via items and champion kits.

Finally, turrets and Baron Nashor will deliver more damage to champions to counterbalance the different improvements in durability, ensuring that teams do not take objectives more easily.

Patch 12.10 is scheduled to be released on May 25, with the micropatch following the next day, on May 26 to remedy anything that is too weak or too powerful.