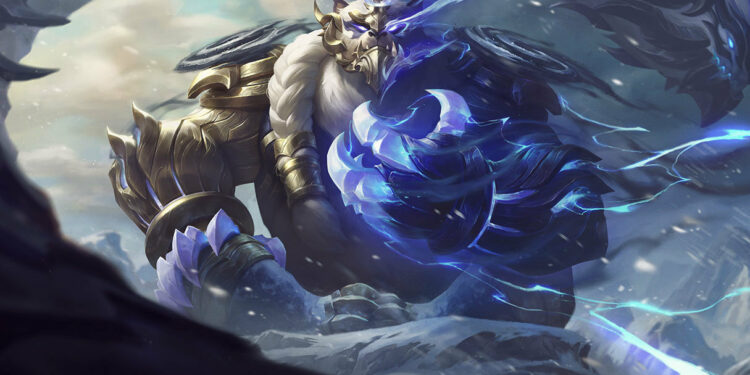 Patch 12.10 will feature massive durability changes on every single champion in the game

Riot Games has announced a new durability update for League of Legends patch 12.10, which will improve the survivability of all champions.

The developers have already said that they would aim to nerfing all damage and that details on game-wide harmful nerfs will be released soon. Yesterday on 6/5, Riot issued a Quick Gameplay Thoughts blog, introducing the new updates for improving the durability. The developers are attempting to lessen overall damage in the game by boosting basic health, health per level, armor per level, and magic resistance per level.

According to the devs, in team fights, some champions may only need to use a portion of their kit to acquire a kill, resulting in a less enjoyable player experience. Lower survivability leads to more complex team fights that are shorter and more difficult to follow, while also limiting players from exploiting their own talents to outplay an opponent.

While insta-killing an enemy may be exciting for certain players, the overall action is quite dull. Players should feel like they are doing and suffering less damage now that their durability has increased. Burst champions must either invest more resources or utilize their whole kit in order to instantaneously kill someone. There will be larger outplay windows, and team fights will last longer.

Thus, with the durability changes, Riot expects the player experience in patch 12.10 will be the following:

Patch 12.10 and the durability update will be available on Wednesday, May 25.