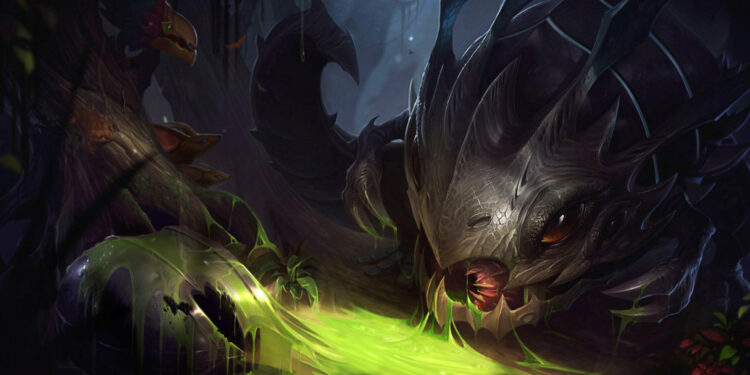 Following the significant “revert” modifications, a hotfix patch 12.11b was immediately released

League of Legends Patch 12.11 made numerous adjustments to the game, serving as a balancing patch following the major Durability Update.

Almost 30 champions were either buffed or nerfed in the most recent patch, along with many adjustments to items and systems. As predicted, this caused another huge change in the meta. The developers have now released patch 12.11b hotfix with Ryze, Kog’Maw, Olaf, and Zeri.

In the hotfix, the first two champions will receive buffs, with Kog’Maw doing greater damage with his Bio-arcane Barrage (W). And when it comes to the Rune Mage, Ryze’s Overload (Q) cooldown has been reduced from 6 to 5 seconds. His Spell Flux (E) damage has also been somewhat enhanced.

Even though Ryze received some buffs from Patch 12.11, it still wasn’t enough to push him back to the meta. According to League statistics OP.GG, Ryze’s win rate is still extremely low at 44.63% with a 2.13% pick rate.

On the nerf list, Olaf’s skills Undertow (Q) and Tough it Out (W) have been nerfed. They will now give less armor and a smaller shield. Meanwhile, the Spark of Zaun’s basic attacks, as well as her Burst Fire (Q) and Spark Surge (E), have been directly nerfed.

Olaf continues to receive the nerf hammer in this hotfix. Even after the nerf from Patch 12.11, Olaf is still one of the strongest top laners in the game so this nerf is out of the question.

In League of Legends Patch 12.11, Zeri received a series of buffs aimed at restoring her to a decent position in the meta. And, although the buffs did make her a more viable choice in the game, Riot may have gone a bit too far. Thankfully, the developers were fast to respond and provide a hotfix.