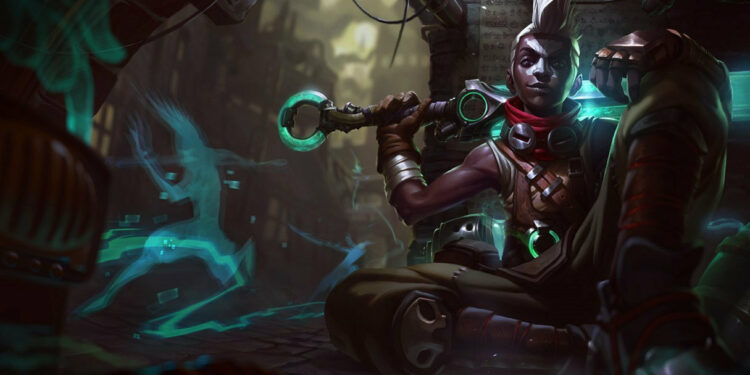 Riot Games is testing minor modifications to a few champions and items in League of Legends patch 12.19 after the World Championships

League of Legends patch 12.19 will bring a slew of improvements to the game, given that Riot Games isn’t concentrating on the upcoming 2022 World Championship.

There will be a lot of balance adjustments this time around, as several champions will be nerfed and buffed next week.

Riot Phroxzon, the lead designer on League’s balance team, has shared a look at the pre-notes and what players may anticipate in the actual patch on Twitter.

“Adding some fun off-meta builds like Jungle Robots. Syndra midscope coming in! Eclipse is an important load-bearing item for AD’s+Fighters to play an early spike, higher risk playstyle, and Assassins to play more durable. The nerfs aid that while aiming power down.”

7 champions will be explicitly buffed in Patch 12.19, while two others will be outright nerfed. Only one champion, Syndra, is entitled for a mid-scope update.

The biggest constant buff is probably given to AP assassins and mages. The AP ratios for champions’ primary abilities, like as Fizz, Ryze, and Ekko, are slated to be raised in the patch.

Jinx, Udyr, and Nasus are among the other champions that will receive buffs. Nasus was supposed to get buffs in Patch 12.18, however, the champion’s adjustment was put back one patch.

Riot also hinted at several off-meta builds being enhanced in Patch 12.19, but did not explain thoroughly.

According to the patch schedule, League of Legends patch 12.19 will be available next week and will be released on October 5.