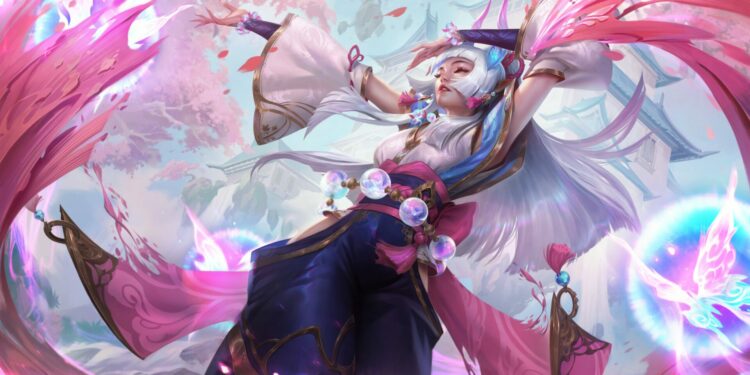 Syndra, the Dark Sovereign is the next League champion to receive a mid-scope update, expected to go live on Patch 12.19

Force of Will (W)

The most apparent changes are a rework to her passive, gaining massive boost after collecting Splinters from the enemies and the insane below 15% hp execute on her ultimate.

These buffs will hopefully revitalize the midlaner, currently sitting at a meager 47.9% winrate globally at Platinum+ according to op.gg in Patch 12.17