Patch 12.4 Preview: Aatrox, Illaoi, and Sett are getting some buffs 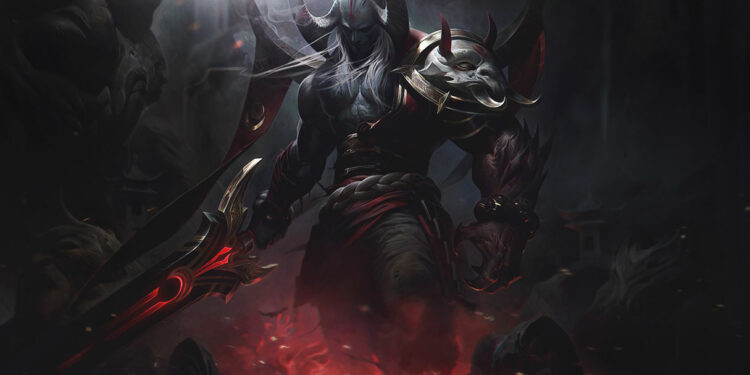 Some unpopular top laners from the past will be blessed in the upcoming League of Legends Patch 12.4

Riot Phlox, lead designer on the dev team, recently tweeted the preview of champions planned for modifications. Patch 12.4 will feature mainly on champion adjustments, acknowledging any items or systems in the game. Though fighter items may need more than a patch to stabilize, but specific champions haven’t received the push back into the limelight that Riot would want, including 3 Fighters Aatrox, Sett, and Illaoi.

The extent of the buffs should be known shortly, but while Aatrox has seen some picks, Sett hasn’t been a common pick on the Rift like he used to, that and along with the Fighter items adjustments.

Speaking of choices that were more common in early 2021, ADC with a stronger early game emphasis have been notably missing from professional play, since Jhin and the new champion Zeri have been taking all the spotlight. Therefore, Riot is swinging the scale back in that way with this patch. Along with Lucian and Xayah, Ashe and Kalista will receive some attention from Riot in the upcoming patch 12.4.

The biggest issue in balancing AP junglers is keeping their clearing speed fair, especially early on in the game. AP junglers haven’t experienced the same levels of success since last year, but improvements to Rumble and Amumu might help, especially with the new Amumu’s Q.

All in all, patch 12.4 will focus mostly on champions with the aim of bringing them back to the meta. Players should expect patch 12.4 to arrive on the live servers on 16 February.