Riot Games explain why they are changing Fighters 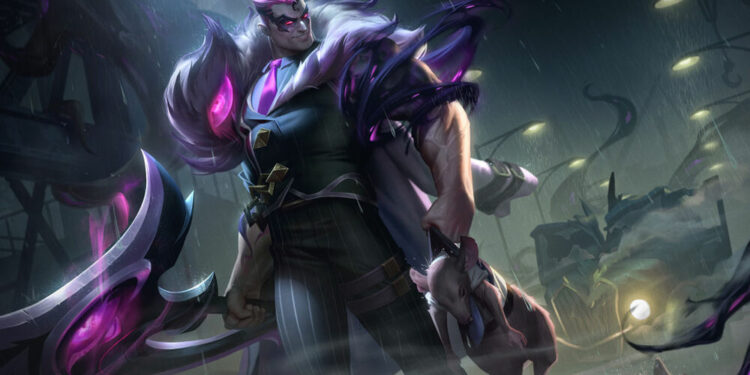 Riot Games has a background of updating and tweaking champion classes continuously, including improvements for tanks, mages, assassins, and others to make the meta even more diverse. With the preview of patch 12.3,  Riot Games are in place of replacing fighters’ items, making those items to receive more AD, in compensating for it, they will reduce the defensive stats in each item.

Riot is changing fighters in what ways?

Riot Games discussed all of the changes coming to the two most popular classes in the top lane in a recent developer blog post, fighters and juggernauts. Fighters are skirmishes that mostly rely on mobility and high-skill combat; champions like Fiora and Irelia are the most common examples of this. Juggernauts are heavy, immovable bruisers that can be tanky and deal damage enough; champions like Darius and Renekton are examples of juggernauts.

Riot claims in the post that fighters have become overly tanky and can still kill you easily, while Juggernauts suffer as a result of how tanky fighters can be with such effective defensive items on champions that specialize in damage more. The most significant change is probably that Sterak’s Gage will no longer be the default buy on lighter and more damage-heavy champions like Viego or Master Yi.

“With all of this in mind, we determined that the single most impactful thing we could do was to push Sterak’s out of being a default option for every fighter everywhere.”

Item such as Death’s Dance are being improved to provide more defensive options. Riot does not want fighters to lose all of their solid defensive itemization possibilities, but they also do not want them to take all of the top stuff from their less mobile juggernaut class.

Riot said they will monitor the adjustments to ensure they achieve their stated objective.