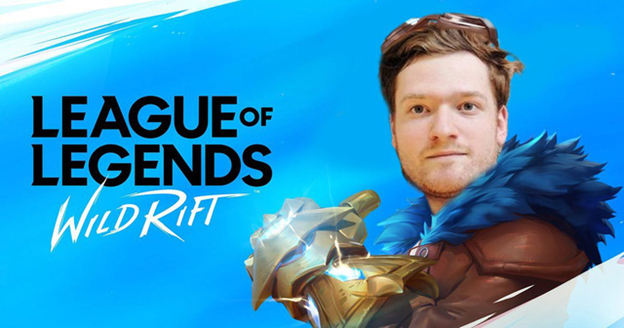 Riot is very good at making gamers be crazy about League of Legends: Wild Rift.

Only a few days left, League of Legends: Wild Rift will end the first Alpha Test that lasts more than two weeks and is limited to two markets that isBrazil and the Philippines. During this test, Riot also did not allow too many players to be logged in. The explanation for this action is to examine recognize the bugs that arise if it were in the League of Legends: Wild Rift and the server stamina test before continuing to test the next time.

Only the famous streamers in these two countries and the lucky gamers who receive invitations from Riot are eligible to join Alpha test version of Legends: Wild Rift. At this time, gamers in many other places around the world tried to access on this game, but then it was “helpless” when Riot determined to tighten the “security fence” and batch account the accounts that deliberately sign in without invitations from Google Play.

“To set expectations, we will have a bit of downtime before we’re ready for more @wildrift testing, but it won’t be as long as the… 8 months between announce and now lol”

This is really a shock to gamers, who are expecting to the day that League of Legends: Wild Rift launched. But Riot knows how to make the player feel frustrated. 8 months from the moment until the next announcement is too long, and this’s enough to make them feel depressed.

Leak: Wild Rift will open the server for all gamers who experience the day without an invitation

Of course, 8 months is just the maximum period that Riot reveal. Gamers again have to wait for the official announcement from this big boss, of course, when after the Alpha Test is over. And when new confirmation is announced, the only Riot knew, and the earth knew it.