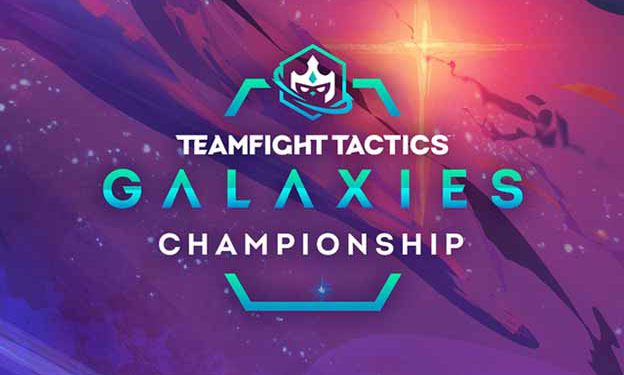 After three seasons that can be said to be extremely successful and attract a stable number of players, Teamfight Tactics is increasingly proving its unique appeal as an independent game (though still must operate via League of Legends client).

This is also the first professional esports tournament in Teamfight Tactics of Riot, after the success of a series of previous showmatch tournaments.

Similar to the League of Legends World Championship, Teamfight Tactics: Galaxies Championship will be organized methodically from the regional qualifying stage to the main event.

In particular, China, Europe will own 3 slots each region, South Korea, North America, Latin America, Brazil own 2 slots each, and Japan and Turkey will contribute 1 represent each region.

A total of 16 players from 8 server regions around the world compete in the Teamfight Tactics World Championship, with a prize pool of $ 200,000.

The tournament is set to launch in 2020. In another move, the North American Teamfight Tactics championship tournament will also be launched in May. In fact, this is a cumulative scoring activity, based on the performance of players at the Ranking.

Starting from the first week of May, Riot will conduct weekly calculations for gamers based on their rank rankings at North American servers, after 12 weeks, the 10 players with the highest accumulated points will to participate in the Final Round of the Teamfight Tactics North American held in late August, to select 2 representatives to attend the World Championship.