Riot Dev got banned for inting, then unbanned himself after 1 day 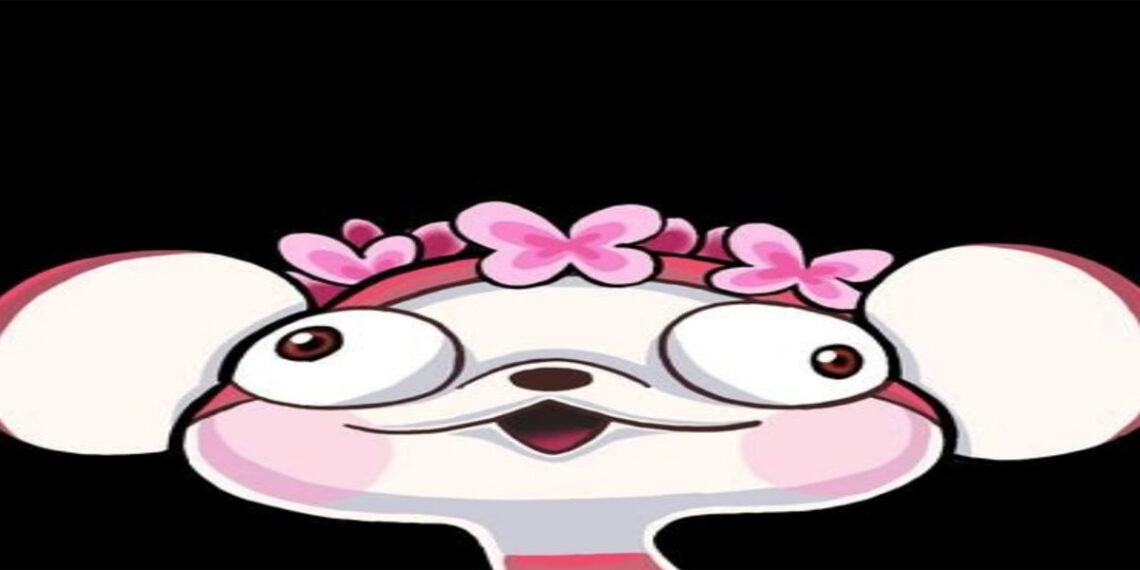 Riot introduce some interesting new items to the game in Patch 12.22, things that have the ability to enhance each champion who were overlooked throughout Season 12.

Ryze is one example, whose overall winrate hasn’t risen much beyond 45% in years. Rod of Ages was once his core item in earlier seasons, and with the item returning in Season 13 as a Mythic item, Ryze players were undoubtedly hopeful that the item might rejuvenate him.

Riot Phlox, a Summoner’s Rift designer, took the chance to spam Ryze games with the new Rod of Ages. His account was then banned for 14 days as a result of these games.

Riot dev was banned for 14 days for bad performance.

Riot Phlox is a League of Legends designer in the Summoner’s Rift team, and he lost so many games with a high death count that his account was reported for purposefully feeding.

Riot Phlox played almost 40 Ryze games in one week, and while they weren’t all disasters, he did have his share of bad luck. Phlox’s account was tagged for purposefully feeding in many games with a high death count.

The Riot developer was eventually banned for 14 days for “disruptive game behavior such as trolling, griefing, feeding, or purposefully attempting to lose the game.”

This ban, however, did not endure the full 14 days, and it’s not even close. Phlox was instantly unbanned, which the LoL community is criticizing the developer for. He then proceeded to play Ryze with mixed results.

Fans and players showed mixed reactions to this behavior as some weren’t even surprised of how the devs handled it, while others felt not equally at all.

We all hope that other Riot devs will take note of this matter and rectify it as soon as possible.