A League of Legends Rioter got banned for feeding 183 kills! 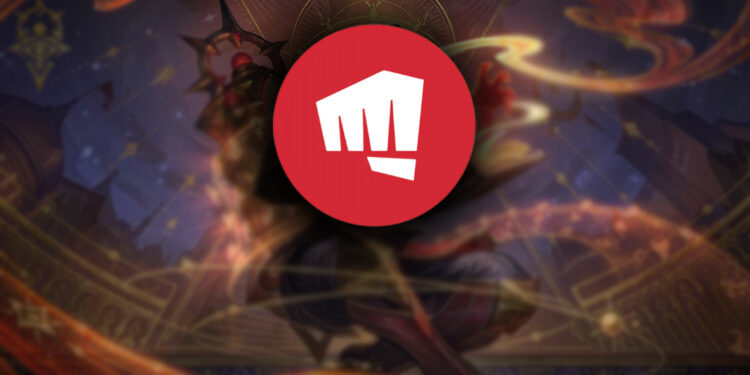 League of Legends is a particularly toxic game. It is packed with players who show disruptive behaviors. And dealing with these sorts of players on a regular basis is not only frustrating but also draining. Riot Games has been working hard to curb these toxic players through warnings and bans.

Furthermore, not only are the players exposed to the ban hammer, but it appears that Riot Games employees are as well. Riot Phlox, a designer on the Summoner’s Rift team, was recently banned from League of Legends.

Riot Phlox, as previously noted, is the Summoner’s Rift team’s designer. He is one of the persons in charge of keeping the game balanced. He is also one of the lead developers that worked on the preseason 2023 jungle adjustments.

Even though he is a League of Legends creator, he is not the master of all champions in the game.

According to Phlox’s OP.GG account, he’s experiencing some bad days in the game. He lost nine of his past thirteen games, totaling 183 deaths, largely when playing Ryze mid lane with the new Rod of Ages.

According to the screenshot Phlox reportedly posted on Discord, he was banned for 14 days for “disruptive behavior in the game such as trolling, griefing, feeding, or intentionally trying to lose the game.”

“I guess I shouldn’t’ve played Ryze.” he said after posting a screenshot of his ban.

One thing to keep in mind is that the developer’s skill does not indicate their game knowledge. And maybe, as a result of this occurrence, we will receive a genuine Ryze buff, as he is terrible to play with in the current state of the game.