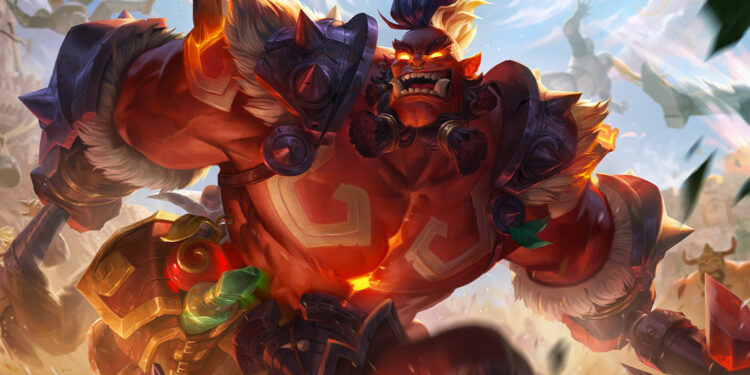 Dr Mundo’s change truly transformed the Zaunite terror, but the champion has drifted in and out of the meta, but Riot wants to maintain his spot as a late-game monster with substantial buffs in Season 12

League of Legends reworks are intended to provide additional mechanics and quality for the champion to stay up with the meta. However, in Dr Mundo’s instance, his reworked abilities didn’t feel very distinctive, leaving many mains uneasy. Following the community’s feedback, Riot is proposing some adjustments to the Madman of Zaun in order to make him a more desirable option.

Champion designer Riot Twin Enso has recommended some tweaks to Dr Mundo in order to make him more of a late-game champion.

Riot has previously confirmed these changes ever since February. The changes highlighted by Dr Mundo reduce the loss of health and health regen from his passive.  Heart Zapper will constantly regenerate health independent of enemy hit, making it a way of enhancement that reduces the champion’s time-consuming to adjust mechanics.

The additional AD scaling was removed from his R and relocated only to his E, allowing him to start operating sooner and scaling with max health rather than missing health.

These adjustments reduce Mundo’s overall AD marginally while allowing for more consistent and controlled health regen. This mechanic is essential to Dr. Mundo’s kit, and it contributes to him being more of a moving tank.

For the time being, these adjustments aren’t expected to take effect anytime soon, since Twin Eso shared the balance statistics in the hopes of “building some understanding and conversation at this stage.”