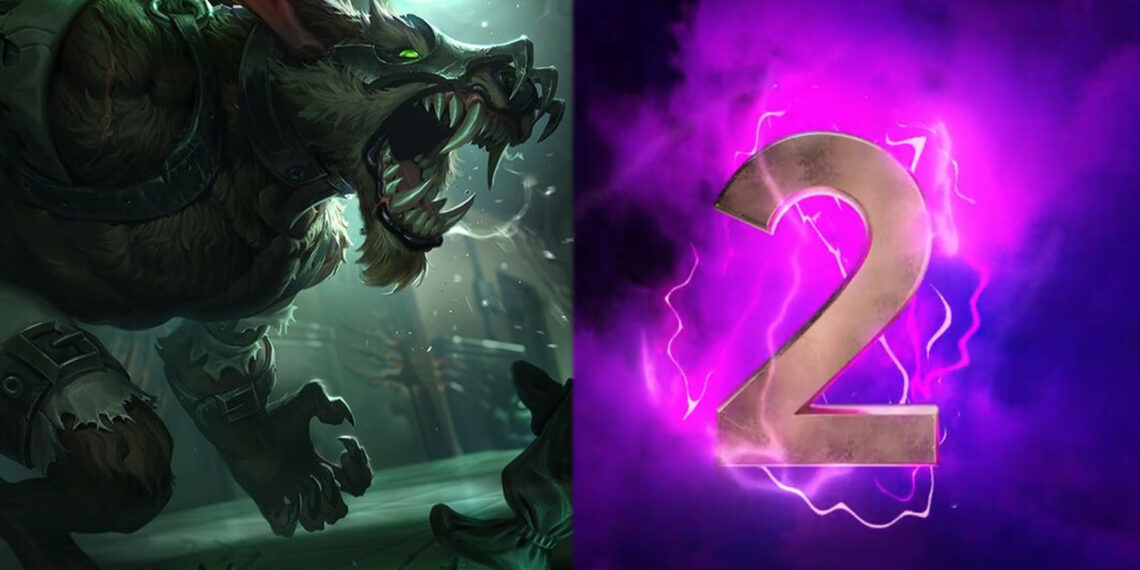 High chance that Warwick will appear in season 2

As we all know, the final three episodes of Act III of Arcane were officially released yesterday on November 20. These three episodes provide answers to many issues about the origins of characters such as Jinx and Vi, as well as their relationships with other characters.

However, the ending of the film is an open ending when Jinx fires a rocket at Piltover’s council. It should be remembered that Jinx’s actions took place shortly after the council made a peaceful decision with Lane (later known as Zaun).

Not to keep fans waiting for too long, the official Twitter page for the series revealed a few hours ago that the sequel is already in production.

Warwick will be introduced in Arcane season 2?

In the trailer for season 2, we can hear the voices of Caitlyn, Vi, and Jinx who seem to be talking with each other. Therefore, it can be said that season 2 of Arcane will continue the events in season 1 instead of moving to a whole new story.

Furthermore, we can hear Warwick’s distinctive sounds near the end of the video above. We know the character is Warwick because the end of season 1 confirms that Vander is in Singed’s lab. With the teaser being so evident, Warwick’s presence in the second season is no doubt will actually happen.

We can also witness Singed injecting chemicals to save Vander’s life at the end of the movie, indicating that this character will probably become Warwick.

In short, with Arcane’s second season, Riot Games still has plenty of material to work with in order to create another fantastic film. However, it is currently in production, and no date has been set for the premiere of Arcane season 2. Hopefully, Riot will not keep fans waiting for Arcane Season 2 for too long.