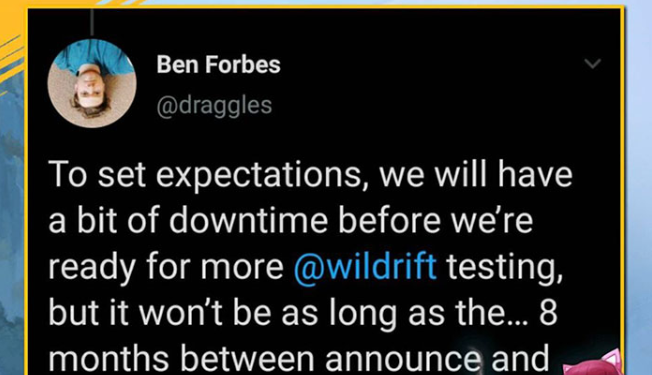 Coming up with information about the next experience time of League of Legends: Wild Rift, Riot Games once again take criticism from the community because of long waiting time.

Yesterday, Ben Forbes, one of the presenters of Riot Games posted a tweet on his Twitter account about the next test period of League of Legends: Wild Rift. The tweet immediately makes a “typhoon” with the gamers community. This is the detailed announcement from him:

“To set expectations, we will have a bit of downtime before we’re ready for more @wildrift testing, but it won’t be as long as the… 8 months between announce and now lol”

” I’m sorry, I can’t fully understand this news. Does this publicity time refer to last year? “

” 2021 official Release is waving They say late 2020 official release. FALSE Damn this game is dumb loosing my hopes now. Gonna play AoV instead of this **** “

When the community is not ready for waiting too long for a behindhand game title, introducing about it now is not very necessary and also make a lot of people get angry about it.

However, Riot Games still can not release it overnight. With the brand of a super-star MOBA game on mobile, going with every beauty and value from League of Legends, Riot Games has the right to aske for more respect and patience from play to complete the product as well as they can. 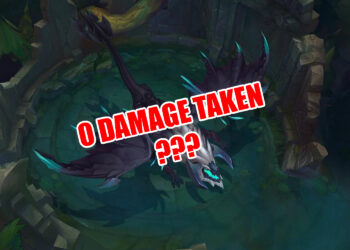