Riot Games dev on LoL MMORPG: “There is no guarantee this game will ship” 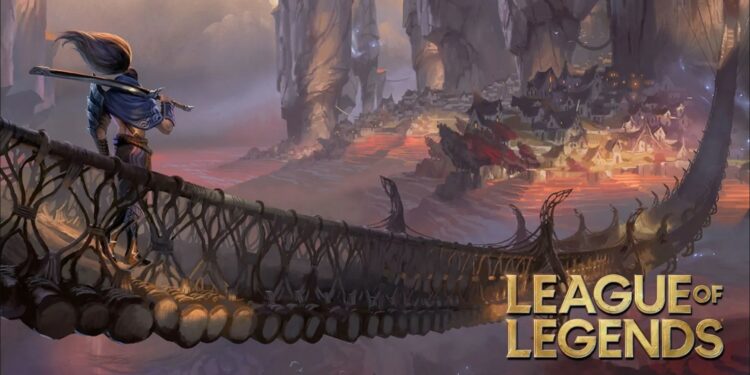 The League of Legends MMO is one of the most anticipated projects from Riot Games, but the project’s lead dev is urging players to keep their expectations low

Riot’s announcement that a League of Legends MMO was in the works put the League community in a wild mode. It’s fair to say that the anticipation around the project is out of control, as Riot brings in huge stars from their prior titles to work on their most massive game yet, spanning MOBA, FPS, RPG, and the beautiful realm of MMORPG.

However, just recently, Executive Producer Greg Street is requesting that people lower their expectations a little bit. In reality, he informed players that “there is no guarantee this game will ship”, informing them that the League of Legends MMORPG will have no guarantee to be released to the public for its high standards.

The remark, of course, was directed at players who are more eager than ever to get a chance to experience the MMORPG promised by Riot founder Marc Merrill since late 2019.

Even though ‘there is no guarantee’, the MMO team remains optimistic about the project, despite the fact that there is no fresh information to share with players. Greg Street also stated that the production would not be stopped until the game is finished, and by all means, the dev team will not ship a disappointing game to their beloved fans.

For now, there’s currently no word on when the League of Legends MMO will be released, how the game will be played, or which League champions will be in it. But, the devs are doing their best to improve the game for the players so sooner or later, there should be an MMORPG for the community.