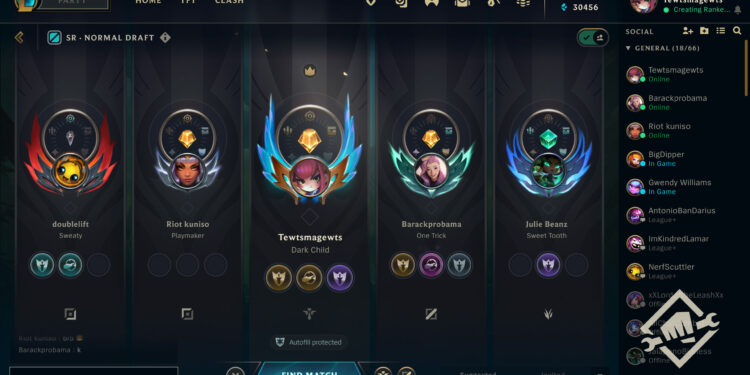 Players in league should be pleased to learn that more ranked displays will be added to be parts of the game as the addition of the new season (with the help of all the positive feedbacks from fans). He explained that Riot Games is adding ranked division displays to the “Lobby, Profile, Loading Screen, and Hovercards.”

The devs team is also looking at other aspects of the ranking display. These are the following changes that will also feature along with the ranked representation:

The fact that Riot kept their promise to work on the Progression Identity with the addition of these changes has made fans feel relief. For quite some time, the developers have been working on methods to make representation in the game distinctive. Riot included the Challenges feature in the most recent update, which allows players to earn various titles by accomplishing various activities that may be shown throughout the game.

It is still unknown when the suggested ranking representation adjustments will be implemented in the game. However, with the release of Patch 12.2 on January 20, it’s probable that they’ll be seen around next week.