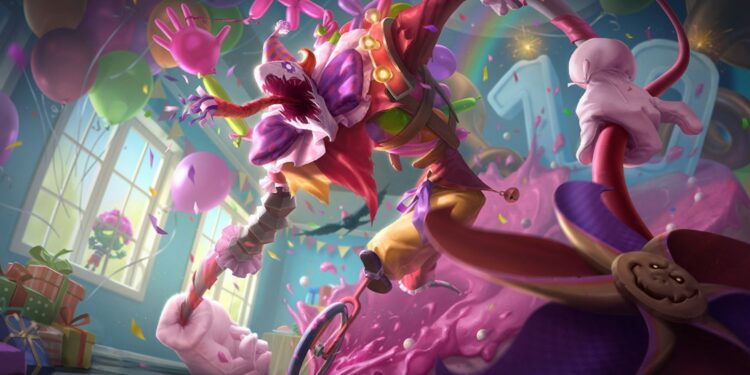 League of Legends now has 161 champions, and the list is continually growing. Still, it will ultimately come to an end, with Riot Games developers stating that the number of champions will eventually stop.

With 161 champions and more on the way, each champion offers a new concept that keeps players adapting and adds to the game’s complexity.

Riot Games has long been urged to curb the number of champions in League of Legends, or at the very least to delay their release. Since the game’s first 100 champions appeared more than five years ago, players have wondered when the devs will finally stop.

According to a recent podcast with Broken by Concept, Dev Matt “Phroxzon” Leung-Harrison revealed that the League team is already thinking about an “end” moment where the roster would come to a complete stop. However, there is no definitive figure as of yet, and Riot Games intends to continue experimenting with League of Legends.

“We’ve still got a lot of flex to go”

“There are a few things that make a lot of champions unsustainable. One is if champions are unintuitive.”

“If we make unintuitive champs, making more of them is an issue because it massively multiplies the number of things you need to understand to play the game.”

It’s a basic indication – the champions aren’t yet so complicated that Riot Games has run out of ideas. However, it is becoming more difficult to make things as distinctive to each champion as they were.

Fortunately, the team maximum cap will not be implemented anytime soon. In fact, the Riot development team is as excited as ever to create new champions for their game.

League of Legends will not run out of new characters until Riot Games runs out of ideas, and players may anticipate new champions to arrive shortly.