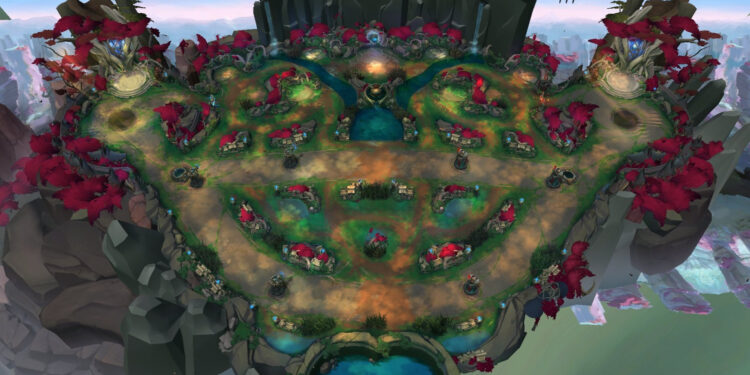 Riot Games has revealed a new League of Legends game mode, following years of fan requests for more ways to play the game

How will the new 2v2v2v2 game mode work?

The new 2v2v2v2 game mode has received scant information, although it will be available later in 2023, according to a Riot Games. This would be the first League of Legends game style to have more than two teams of players playing. With reports of it taking place on the Nexus Blitz map, it’s difficult to see four unique teams competing for control on the field.

Two-champion teams are an unusual approach to play League of Legends; previously, even the smallest-team modes contained three champions each side. So, how will Riot Games attempt to pull off this new gameplay?

The most likely solution appears to be that not every team will be fighting members of the other side at any given time, instead pitting one member of each team against another in an arena style. This would need reorganizing of lanes unless four players of the game lane and the other four jungle. This would still need a significant alteration from the original map.

Instead, it may be a standalone basing in which players battle to the death again and over, but it would prevent level and scaling-dependent characters from excelling, instead restricting viable options to early game-focused teamfights.

For the time being, it remains a mystery, but more information regarding the new League of Legends mode is set to emerge as 2023 progresses.