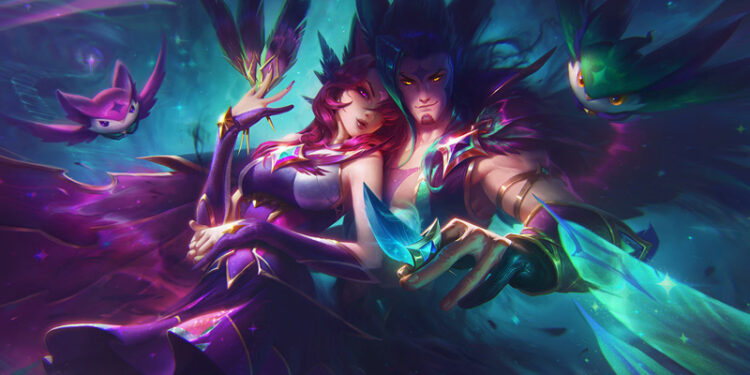 Riot first aims to see if patch 10.24 balance adjustments affect the meta, reassessing what really needs to be accomplished with the next update. However, a massive overhaul is bound to create some unintentional outliers.

Even though marksman was one of the weaker roles in the last season, it seems that the trend could have continued in the 2021 preseason. But AD carry mains will be pleased to see buffs on the list, particularly since this preseason, crit users took a huge hit. Although some marksman items have been improved in Patch 10.24, such as Phantom Dancer and Kraken Slayer, Riot might also have to inject more power into those items in 10.25.

Along with Tiamat-wielding champs, mages that previously used Tear for mana, and some AP junglers, the support role, with a specific emphasis on enchanters, might also get some love.

And if the tanks continue their reign of terror on the Rift, Riot’s going to nerf them, obviously. League’s beefier champs have already been taken down a peg with the Bami’s Cinder nerfs and all the items that are built into it. In a hilarious clip, five tanks wielding Bami’s Cinder items were able to kill Baron without hitting it. The much-needed tank nerfs are targeted at even the scales. Amumu is also being hit with a decrease in his W’s AP ratio.

These balance changes are preliminary and are likely to alter before they go live, particularly if the 10.24 adjustments are appropriate.