Riot reveals how champions are chosen for Legendary skins making 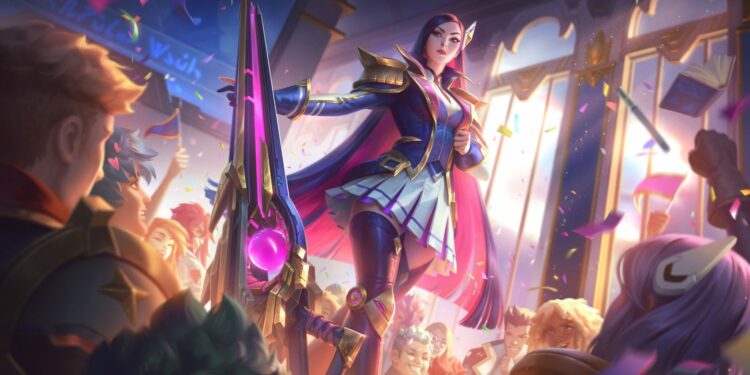 Cody “Codebear” Germain – League of Legends designer revealed the process behind how Legendary skins are being chosen for champions by the company in today’s Ask Riot blog.

“Legendaries take quite a bit more time to develop than Epic skins, so we tend to prioritize champions that are pretty broadly popular,” according to Riot.

For examples, the three latest Legendaries are Storm Dragon Lee Sin, High Noon Senna and Cosmic Lux, all have each release date months apart from their previous Legendary skin.

The diversity in champion catalog is also stated to be one of the top priorities of Riot in the making process.

“We would want to avoid stacking a champion with nothing but sci-fi skins, for example,” Riot said. “Some overlap is okay, but we do try to diversify options.”

Champions such as Ezreal, for example, who has more than 10 skins, may have some overlap between his Pulse Fire and PsyOps skin, that are categorized as “Ultimate” and “Epic” skin. However, with that many options to choose, they believed they will satisfiy players of a specific champion.

One other defining factor for the relasing of Legendary skins is the skin release timeline.

“If a champion seems like a great fit but is getting another skin around that time, we’d probably pick somebody else,” Riot said.

The next legendary skin to arrive in League will be Battle Academia Caitlyn. It’s set to hit the live servers alongside the release of League Patch 11.6.