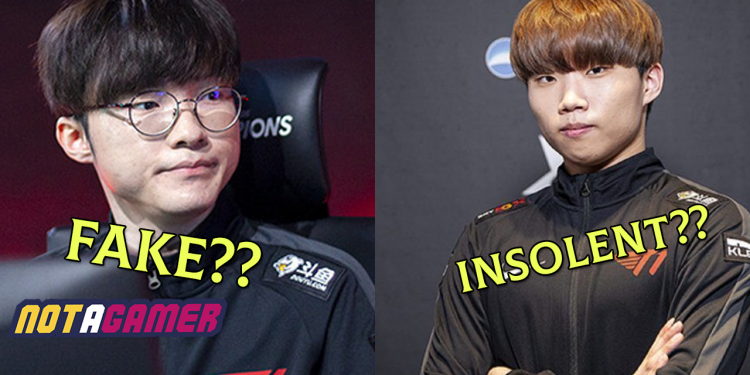 Not only did they fail in Mid-Season Cup 2020 group stage, T1 also unexpectedly got into a “scandal” when their Toplaner – Canna was criticized by a community forum of Chinese LoL fans.

Particularly, when T1 played against Top Esports, Canna “hint” Twitch in the first pick. The story seemed to be nothing, but the problem was that Twitch’s nickname in the Korean version is “Plague Mouse,” while in the Chinese version, this champion has a harsh nickname with the meaning: “The origin of evil”.

A part of Chinese League of Legends fans somehow have deduced that Canna was implying “China is the source of the plague”. We did not know whether China was the site of the outbreak of the Covid-19 pandemic, which gave rise to the idea of discrimination against Chinese in some parts of the world. Perhaps that also make the gaming community become somewhat sensitive when keywords related to “disease” are mentioned.

Immediately after the news of Canna’s criticism by the Chinese community, T1’s representative said he was extremely confused. This player has been constantly texting people to explain that he is completely unaware of the meaning of “Twitch” in Chinese version.

“I really didn’t know that Twitch in China had such unsightly meanings. The name of Twitch doesn’t make any sense in Korean either.

Please do not misunderstand me!

Canna (white) was confused about why he was being criticized

Canna himself was misunderstood, but even Faker was dragged into this story, just because he … smiled after Canna chose Twitch and changed to Trundle afterwards. The Chinese community has somehow concluded that Faker responded to Canna’s “insolent joke”.

Faker was suddenly criticized because Chinese fans thought that he was “laughing” and “joining” with Canna.

Moreover, on Score.gg forum, Chinese fans started the heated debates, many suggested that Faker was just a “hypocrite”, and cited that he “always underestimate LPL and consider himself as the best, just losing because his team was underperforming, he never admits that he is inferior. Each of his interviews has been built before, and only T1 made Faker a holy image. “

Faker obviously has a huge fan base in China, and not everyone agrees with these criticisms. What kind of personality Faker has, perhaps only his close teammates at T1 could judge.

If Faker was an arrogant and hypocritical guy, he wouldn’t have been admired by many other players. Not to mention the fact that dragging Faker into this incident is really ridiculous, he only smiles during the ban/pick – an action that could not be more normal, but the extreme fans themselves deduced that Faker was laughing at China region, this can be said to be unjustified.

However, CEO T1 Joe Marsh spoke on the team’s official Weibo about Canna was thought by Chinese fans to “hinted” Twitch in the ban/pick phase with TES.

“Hello, I’m CEO T1 Joe Marsh. I want to explain what happened during the ban/pick phase between T1 vs. TES yesterday. Canna has entered the character “ㅌ” while picking a champion, scrolled up and down to searching. In Korean, Trundle (트 런들) and Twitch (트 위치) appear close together, so Twitch accidentally appears at the ban/pick screen, and has no meaning as much as it does on the internet is speculating.

T1 has made efforts in helping China fight the epidemic and will still do it well in the future.

I hope the fans can give up that wrong thought and always support our team at LCK Summer.”

What do you think about this issue? Feel free to leave your comment below! 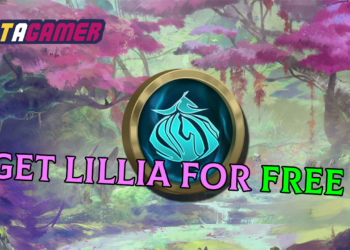