New Sion Unstoppable Onslaught is now ‘Stoppable’ thanks to Riot 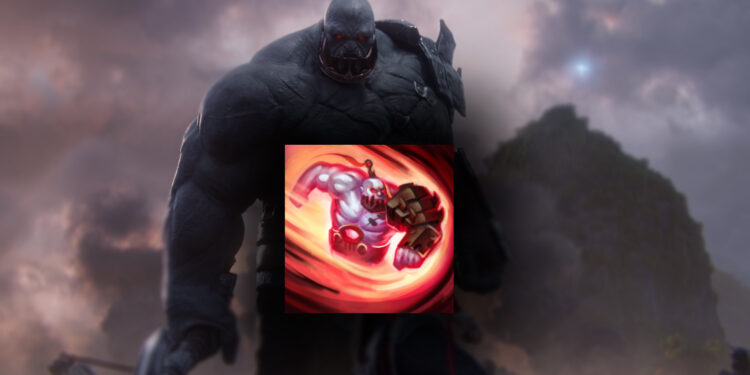 Bugs and League of Legends go hand in hand; they’ve been a part of the game since its beginning in 2009. Almost every patch introduces new in-game and client bugs.

Syndra received a mid-scope update with League of Legends Patch 12.19 recently, and the community welcomed it since it restored the champion’s relevancy after she had fallen behind the rest of the meta-pick.

However, with new modifications come new issues, and this time it even makes Sion’s ultimate ‘stoppable.’

Vandiril, the famous League content creator famous for various bugs video, has recently found a new Syndra interaction with Sion. The problem was identified, as predicted, once her mid-scope update was released with Patch 12.19.

Sion’s ultimate, Unstoppable Onslaught, renders him unstoppable, but now Syndra can stop him “in a way” from ulting in this new interaction, send him redirecting into another path.

When Sion attacks Syndra with his Unstoppable Onslaught, all Syndra has to do is use her Scatter the Weak to send him in an entirely opposite way.

This is most likely an unexpected interaction, or bug, between the new Syndra and the Undead Juggernaut, as Scatter the Weak would ordinarily only cause damage to Sion when using Unstoppable Onslaught.

Furthermore, his ultimate is designed in such a way that the player controlling him is the only one who can modify the path of his ultimate, and will only stop when the player wants to or when the champion hit terrains, or opposing champions.

Riot Games will presumably address this game-changing interaction as soon as it is identified.