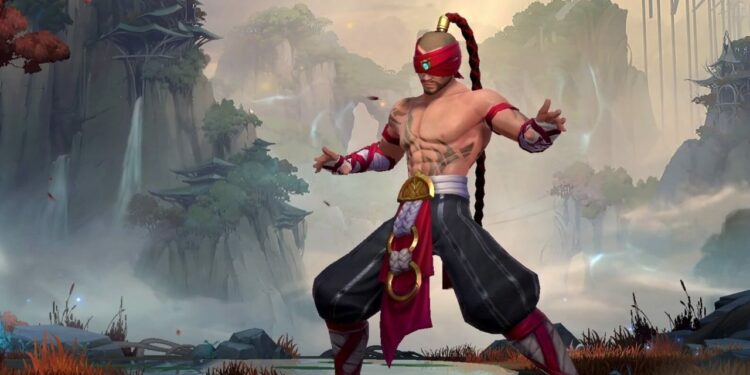 Ahead of their open beta testing later this month, League of Legends: Wild Rift has added a variety of new champions to the game.

Darius, Draven, Kai’Sa are the latest additions to the game’s roster. Evelynn, Akali, and the League newest champion, Seraphine. All of these champions will be available for in-game use for a limited time in the lead up to the next beta phase of the game.

Wild Rift Champions play similarly to their League of Legends counterparts, but certain aspects of their kits can be modified to fit the mobile platform. Earlier this week, players saw the addition of Lee Sin to the roster, immediately realizing that his ward jumping abilities were no longer the president in the game.

These new additions take an incredible pool of Wild Rift champions to the total roster at 49 champions in order to complete the closed beta stage.

Later this month, Wild Rift will enter open beta, although this will only be available to players in regions who already have access to the closed beta. Riot plans to roll out the beta to other regions throughout the rest of 2020, with plans to include Europe, Taiwan, Oceania and Vietnam in December.

Unfortunately, for players in the U.S. who are looking to get a chance to join, Riot has shared that they will have to wait until 2021. To have a peek at the gameplay on IOS players, the Verizon Wild Rift Invitational will be hosted on the Twitch Rivals channel or on Twitter on October 22 at 8:30 p.m. CT.