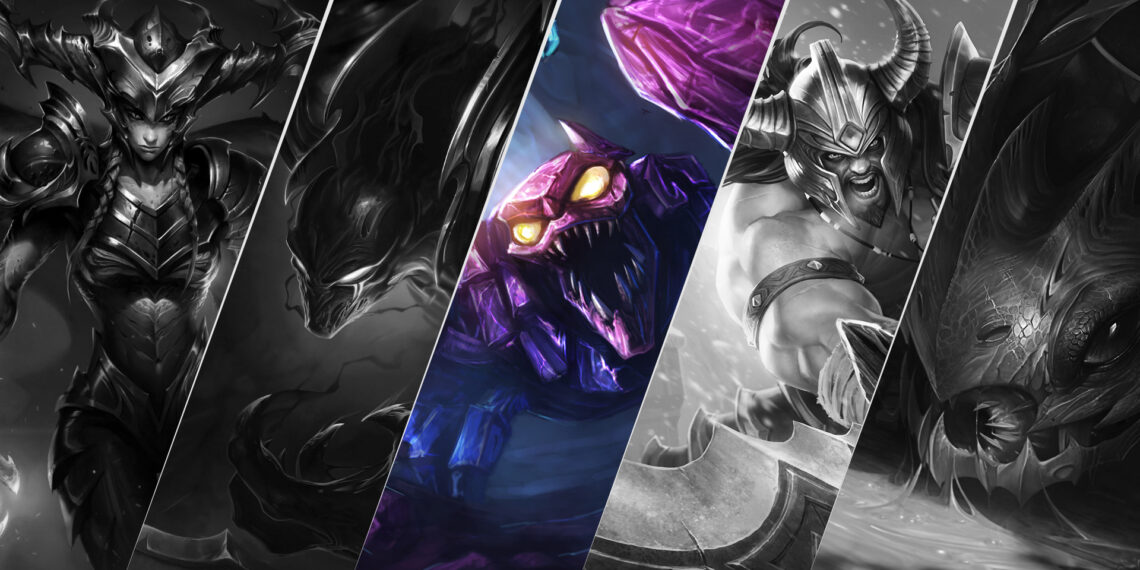 League players were able to vote on the next champion to receive a rework, and it was decided that a Skarner VGU is on the way

Riot Games around these years has made an in-client poll in which players could vote for the champion they wished to see a VGU update. Riot has held this poll every year as a means for players to express their wish for older and less popular champions to be updated. Nocturne, Kog’Maw, Tryndamere, Shyvana, and Skarner were among the champions up for the vote.

As a result, Skarner, the Crystal Vanguard, easily won the 2022 VGU poll and will have all of his skills and cosmetics reworked.

Riot revealed the results of the poll they held on February 4. Despite the fact that many fans have been clamoring for a Shyvana update, it wasn’t enough to win out The Crystal Vanguard in this year’s voting.

According to the poll results, Skarner received 33.4% of the vote, outperforming Shyvana by over 14%, indicating that players want to see Skarner entirely reworked. With the statistics from the vote, Shyvana has received the second most votes for the VGU update for the third year in a row.

According to lead producer Ryan “Reav3” Mireles, Skarner will be undergoing some significant adjustments in order to ultimately raise his play rate. He has gotten some big improvements in the past, but it hasn’t been enough to sustain a consistent rate.

“We’re super excited that Skarner won the VGU vote, as we think he has tons of potential to be something truly special on the League roster. We’ll look to keep his kidnapping ult in some form, but otherwise we’ll be rebuilding him from the ground up,”

There is no official release date for the rework at this time, but more information regarding the VGU will be released later this year.