SoloQ legend Dopa, aged 29, is said to be retiring from League for good to attend to military service 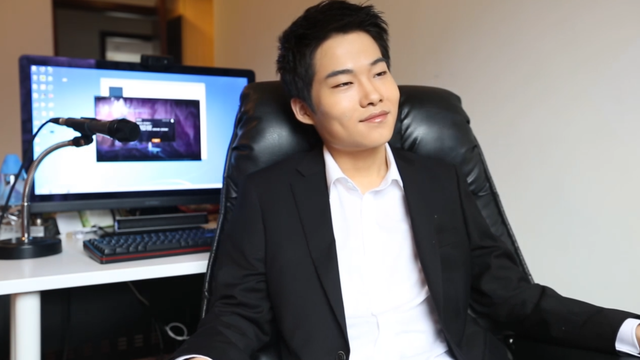 Dopa, also known as Apdo, is considered by many to be ‘the greatest ranked SoloQ player’ ever to grace League of Legends

Dopa has reached rank 1 Challenger on multiple occasions in both the Chinese and Korean LoL servers, the most competitive and high skilled ranked servers of all. On one instance he was able to reach rank 1 in China within under a month, claiming a whopping 80,000 USD as prize.

Most consider Dopa to be the 2nd greatest midlaner in the world after Faker, although he is known as the greatest SoloQ ranked player since he’s able to excel at Top, Bot and Jungle alike while still being able to keep up with Faker in the midlane.

While the ‘2nd best midlaner’ title can be disputed as Dopa has not competed competitively, his SoloQ title is undisputed.

Interestingly, while Dopa is known to be a master at macro game (playing around the map), and Faker being a laning micro god, Dopa thinks he has an edge over Faker in the lane but falls short of his map presence. He considers Faker to be the best player still and Faker in return also acknowledges his ranked nemesis’ skills.

Prior to 2015, Dopa made a living elo-boosting in Korea and China getting accounts to Challenger. After he attempted to compete professionally in 2014 however, he was reported to Riot and they handed out the heavy-handed punishment to make an example of the Korean. He has since apologized for elo-boosting, but has made new accounts and continue to stream his ranked grinds in Chinese and Korean servers.

The thread has since reached over 4,400 upvotes

Dopa was born Jeong Sang-gil on January 8, 1993. That means he’s now 29 years old and can no longer delay his mandatory military service in Korea. Though the required time was reduced from 24 to 18 months recently, the soloQ legend is said to be considering retiring from League for good even after his service.

If the rumors are true, it’s a great loss for the Korean as well as the world LoL scene in general. Dopa alongside Faker has been the 2 most impactful midlaners ever to touch the game. Many veterans of League grew up learning how to mid from this guy, and his soloQ myths have undoubtedly inspired many to take their shots at the grind.

Many redditors however are hopeful that he will eventually return, as ‘League is too much in his DNA to quit for good’. Former pro and fellow rank 1 Korean player Rush had also claimed he would not be returning to League after his service, yet he’s now back to streaming on Twitch.

Regardless which path he chooses for himself, we wish him good luck on his service and further venture and journey, and thank Apdo for his years of entertainment and contribution to the League community.