Star Guardian 2022: Keywords from Riot’s video reveal all champions that are getting the new Star Guardian skins 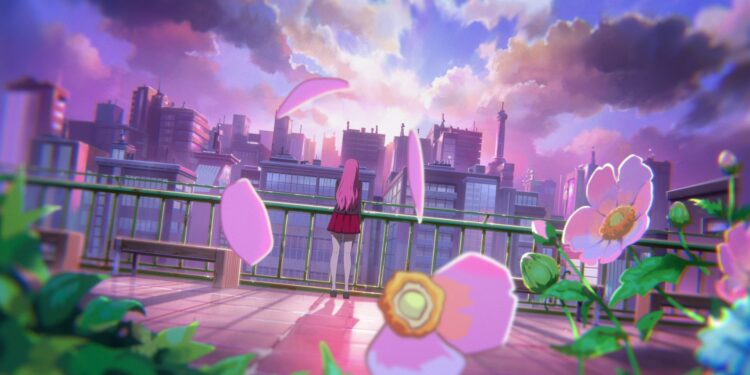 The largest League of Legends event in 2022 will be Star Guardian. To promote the occasion, Riot even published an official ‘anime’ teaser.

There have also been various leaks about the event thus far. Akali and Kaisa’s in-game models were recently revealed. Furthermore, Riot previously unintentionally revealed Star Guardian Rell. However, the entire roster is now exposed owing to the keyword from Riot’s teaser.

Bess, a League of Legends player, researched the keywords for the video and discovered the entire list of champions along with the main keyword ‘Star Guardian.’

Riot’s official Star Guardian 2022 teaser has unveiled all of the champions that will receive the skins. In addition, 9 champions would feature in the year’s biggest event. Nilah, the upcoming melee bot lane champion, is also mentioned in the keywords.

However, you may watch the video since it contains hints about the champions who will appear in Star Guardian 2022. Some hints concerning Kai’Sa, Sona, and Seraphine are obvious, while others may be more difficult to notice.

Despite the fact that the keywords reveal nine champions, prior leaks indicated that 10 champions will receive Star Guardian skins in 2022. Caitlyn was previously leaked, however, she is not on the list, nor is Rell. If Riot releases 10 skins in total, one of the champions mentioned above should be on the list.

The Star Guardian event is set to begin in Patch 12.13 and will continue till Patch 12.14. As a result, it will be a month-long event with fantastic awards and tasks to complete.