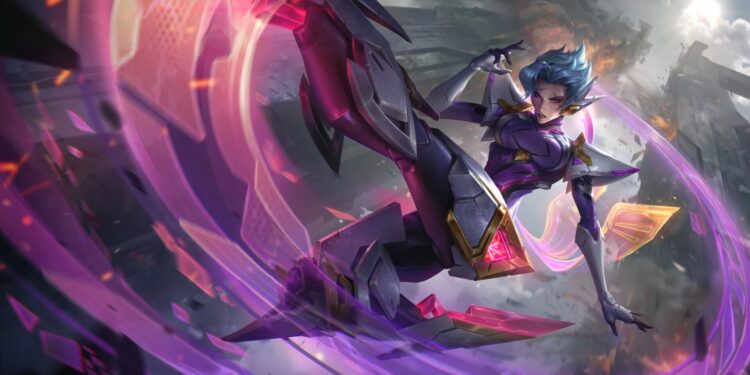 The new skins, which depict Janna, Nasus, Camille, and Lucian, will join the Steel Valkyries world, which currently includes champions such as Miss Fortune, Renata Glasc, and Kai’Sa.

The datamined files appear to have come true, as Riot has now publicly announced these Valkyries skins for Camille, Lucian, Nasus, and Janna.

The Steel Valkyries, who feature cybernetic halos and wings, will be on the Rift sooner than players would have thought. Along with the four skins, Riot will release a Prestige Edition for Janna, which will give her a more heavenly appearance.

These skins are currently being tested on the PBE and will be available for purchase in Patch 12.16 on August 25. With that being said, Camille will be the Legendary tier skin (1820 RP), with others being Epic tier (1350 RP).