LEAKS: New Steel Valkyrie and Dreadnova skins are coming to League of Legends 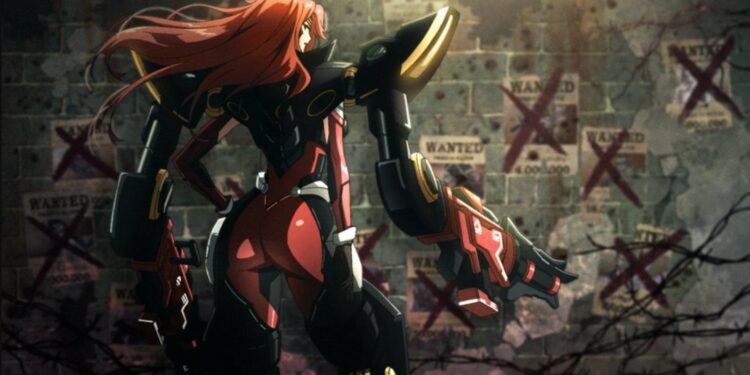 Leaks about the new set of League of Legends skins have begun to circulate around the League community. Big Bad Bear, a famous leaker, has revealed new additions to the Steel Valkyrie and Dreadnova skin lines.

The information about these new skins is now available in the PBE (Public Beta Environment) database, which the leakers discovered when searching through it.

Champions are likely to be included in the two skin lines

According to the most recent leaks, Camille, Lux, Janna, and Irelia will be in the Steel Valkyrie skinline, while Nasus and Garen will be in the Dreadnova skinline.

In any event, unless they are presented in a different way (similar to Blood Moon and Snow Moon), these leaked skins are not new to the game. The skins’ splash art is unavailable since the information is only accessible in the PBE database.

In any event, the exact release date of these skins is uncertain. However, we anticipate that these skins will be available around patch 12.15 or later.