Stuart Little has come back from the 90′ to Twitch 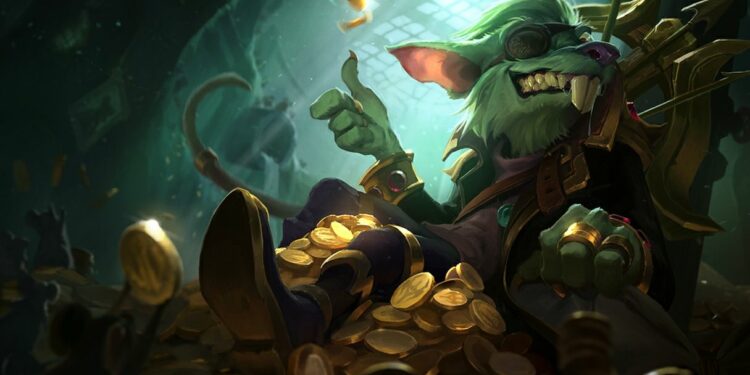 “He played Twitch, and as we all know, they tend to be entitled little brats” a guy said:

Have you ever try to run like a wind into the enemy base and then take them down one by one until you die? Tell you this, there are guy who tried it for many times and it’s finally turn out to be so outstanding and breath-taking at the end of the clip.

There are some discussion upon a reddit sites, in which the name “Stuart Little“, a player who got killed by the guy in the clip from time to time, is now be shouted and blamed for the main character of a cartoon movie that has the same name. Moreover, the comment is basically focus on the poor little mouse just because his name was taken by a gamer who play as bad as this mouse’s behaviour in the movies.

How can they talk about this cute, curious and good-manner mouse like that. It is not even close to what the children nowadays usually say about Stuart for a long time (since the first part of the movie in 1999 till present).

Let’s see how hilarious and silly Stuart is when it comes to his size in the house in the video below.

Nevertheless, you can see a funny and epigrammatic point is that whoever takes this name as their nicknames will has the same fate: be make fun of, taunt, etc because of what this white mouse has carved into our mind, lead to a lot of ridiculous mindset about him.

Twitch is really amazing in the way he attacks. So enjoyable when he is being weird and then does some eccentric tricks that makes the entire match to go boom. Besides, his abilities and special equipments can help him strikes right into the nest of the enemies just in a blink of an eye. Fast, strong, heavy attack and hard to kill are what we think about him at the first sight.

Twitch is such a powerful rat and seems to be one of the strongest animal champions in League of Legends.

Wanna challenge him? Face him then and you will be sorry for have doing that.