Multiple Support items, along with healing and shielding receive heavy nerfs on the PBE 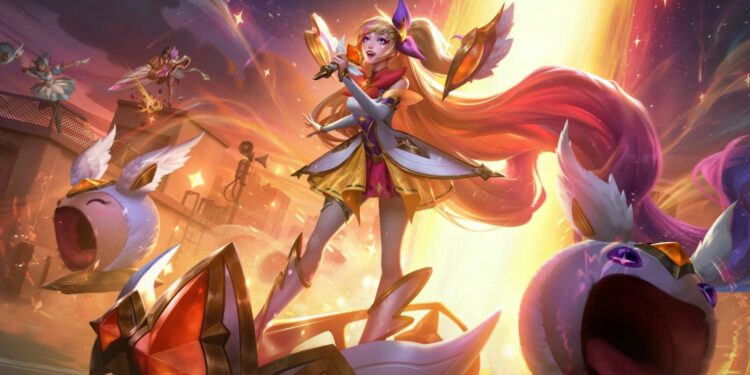 Since Patch 12.10 Durability Updates, League of Legends has been attempting to balance the two critical game mechanics: healing and shielding. However, it appears that none of the adjustments made thus far have had a significant influence on the game.

Enchanter Supports who rely heavily on those two mechanics, like as Soraka and Yuumi, nonetheless seemed extremely powerful, prompting players to lash out at the game for their ridiculous sustain. As a result, on July 15, 2022, the devs nerfed several of the support items in League of Legends’ PBE.

These improvements are scheduled for patch 12.14; during this time, the devs will actively monitor players comments and make additional modifications if needed.

All support items modifications in League of Legends Patch 12.14

Healing and shielding reduced from 20% to 16%

Healing and shielding reduced from 20% to 16%

Support champions with healing and shielding abilities are incredibly strong right now in the game. This largely comprises champions such as Seraphine, Soraka, Yuumi and other enchanters who may be extremely powerful in any situation.

However, after players purchase these support items that boost their healing and shielding, champions become even tougher to deal with.

Understandably, many League of Legends players are irritated when all of their lane advantages are lowered significantly simply because there is a healer who can restore all champions to full health in a matter of time. For now, these nerfs from Riot Games has been chosen to be a solution to this extremely serious matter.