URF is coming back with the Spirit Blossom event 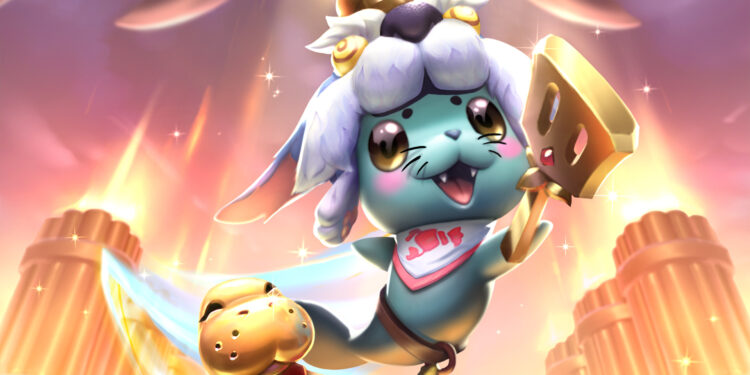 According to new information, the next Spirit Blossom event in League of Legends may bring back a popular game mode – URF.

URF, often known as ultra rapid fire, may be accessible when the Spirit Blossom event begins. Pick URF will be tested on the PBE this week, according to Daniel “Maxw3ll” Emmons, the design lead of the modes team at Riot Games, indicating that the developers are probably double-checking everything before the mode comes to the game.

Additionally, Maxw3ll provided a link to the LeaguePBE subreddit and requested that users of the mode report any issues they encounter while using the public beta.

Prior to Worlds 2022, which starts on September 29, the Spirit Blossom event is returning to League. This indicates that it will likely launch alongside Patch 12.18 this week or on October 5 given that the tournament is less than a week away. But this is just conjecture. The developers haven’t yet revealed the precise date of the Spirit Blossom event, and it’s unclear whether URF will participate.

The game’s most frequently reintroduced game mode is URF, which is enormously popular with players. We [Riot] have a limited bandwidth of events we can bring back, so we bring back the ones players appreciate the most, Maxw3ll remarked in another tweet.