T1 are the 2nd LCK team to qualify for Worlds, congratulations! 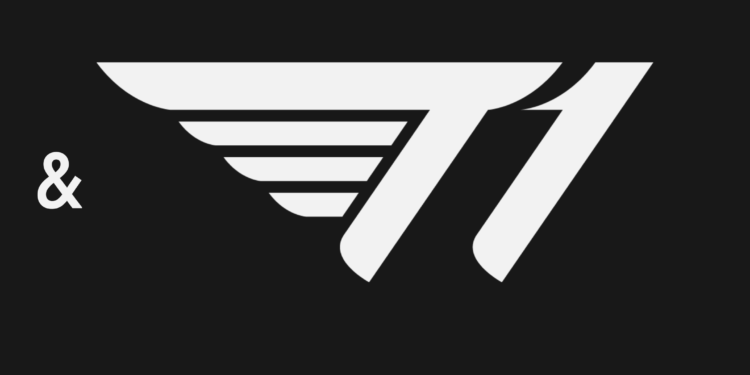 The legendary Korean squad overcame Worlds 2021 runner-ups DAMWON Gaming in a grueling 5-game series to qualify for Worlds 2022, and set up blockbuster Grand Finals against GenG next Sunday, August 28

Having placed 1st and 2nd respectively in the LCK Spring Split, T1 and GenG once again occupy the top 2 spots in the Summer Split and with that mathematically secured enough championship points to qualify for Worlds without having the play out the final series. The loser will qualify as 2nd seed through championship points, and winner qualifies as 1st seed, both will be sent straight to Worlds 2022 Group stage.

DAMWON KIA, Liiv SANDBOX, KT Rolster and DRX will instead have to compete in the LCK Regional Finals for 2 spots in the Worlds’ play-ins.

T1 and DWG left the broken Zeri/Yuumi open the whole series for some reason, until T1 nabs it and got an easy game 5 win

Since her introduction to League of Legends last year in Patch 12.2, Zeri has dominated on ADC role at professional levels. With a Yuumi buffing her in the botlane, the combo is an easy win even in competitive games.

Yet for some reason, both T1 and DWG coaches left the duo open the entire series, a decision that’s netting DWG’s head coach Daeny massive backlash. Daeny also swapped out Toplaner Burdol after a disappointing first 2 games, then swapped him back in for game 4 and 5 despite Nuguri‘s solid performance in game 3. The self-proclaimed “God of LoL” and former T1 coach might be in for some trucking problem with DWG’s fanbase.