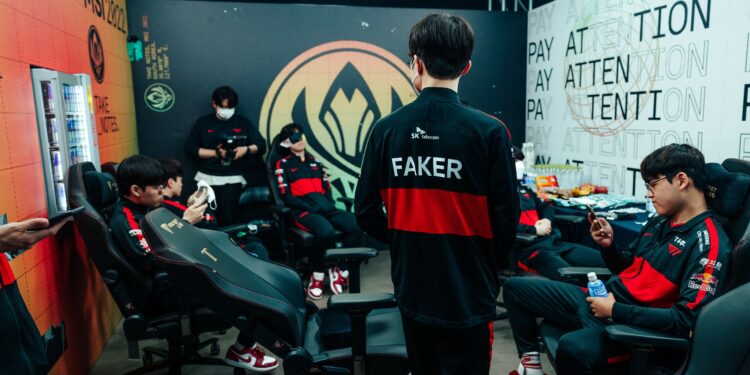 On May 29, Royal Never Give Up was announced the winner of the 2022 Mid-Season Invitational after defeating T1 in 5 intense games. Furthermore, the MSI 2022 title helped RNG establish a 100% championship record at MSI, as they won the tournament every time they participate.

However, not only the fans but even coach Polt, appear to have not recovered from the defeat against RNG. T1’s head coach, Choi “Polt” Seong-hun, blamed the loss on map side selection in a conference following the League of Legends match.

“The team that could choose side will all choose the blue side and won. We’ve also prepared for the red side, but it probably wasn’t enough. I think that’s why we lost: because we couldn’t play on the blue side for three games.”

Polt was asked another question about T1’s defeat against RNG during the press conference. The head coach said that he feels everyone played “very well” in the finals, but that they lost because they were unable to “play on the blue side for three games.”

According to the statistic site Games of Legends, the blue team won 53% of the time throughout MSI 2022. Even so, during the MSI 2022 finals, T1 managed to push RNG to the fifth game, but the LPL representatives gain many advantages thanks to their more united draft than their opponents.

In the end, RNG earned their victory and the MSI title in the most respectful way. As for T1, the team needs to learn from their mistake for the upcoming LCK Summer Split and even the Worlds 2022.