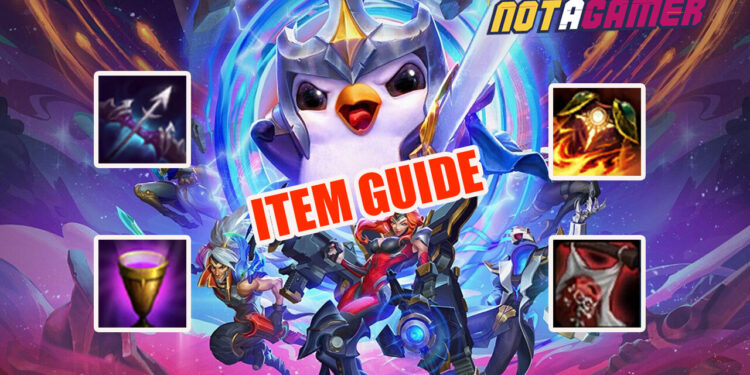 Riot Games made some enormous changes to some of the items in the latest patch of Teamfight Tactics.

The more Sunfire Capes you have, the more considerable power you own

Before TFT patch 11.6 arrived, each champion had been allowed to own only one Sunfire Capes (SC). However, this really changed in this patch, when you can give one of your units more than one SC. Moreover, SC will find its new target after every 2 seconds, which means the number of enemy units burned by this item will gradually increase and their healing will be lessened.

It can be seen that this item has become a hard counter of Syphoners and Slayers at the moment. So, an advice for you guys is that you should try to build as many SCs as possible when your lobby has many players playing those comps. This item will help your unit to deal a wide range of damage at early game and counter healing at late game.

Do not equip your carry with Last Whisper

In patch 11.6, Last Whisper was adjusted to reduce less Armor but its effect will last longer than before. It means that this item is no longer suitable for units that need to kill their targets as quickly as possible like Talon or Tryndamere. If you insist on following the previous path, your amount of damage dealt will definitely be lessened. As a result, instead of Last Whisper, Giant Slayer and Hand of Justice are some wonderful choices.

Meanwhile, Last Whisper seems to be suitable for units dealing effects, especially Sharpshooters. Sivir and Tristana appear to work well with this item due to their ability to increase their AS, which means more targets’ armor will be reduced. This will help your carry to clear the enemy team as quickly as possible when their armor are extremely low.

With Slayer “spammers”, building items for Olaf, Tryndamere, or Samira is the most ultimate aim in every match. However, because of some recent nerfs, including patch 11.6, prioritizing in damage ones is no longer a good choice. Instead, effect items like Zeke’s Herald or Chalice of Power are far more necessary as they can strengthen your carry with their bonus stats.

Moreover, these items will help players to get through the early and mid-game without losing too many HP thanks to their stats. Remember that the most powerful Slayers are high-cost ones and you have to own a large amount of money to upgrade them to 2-star versions. So mentioned items are the most optimal choices to keep you survive as long as possible and complete your comp. If not, you will be easily kicked out of the match owing to losing too many HP at mid-game.