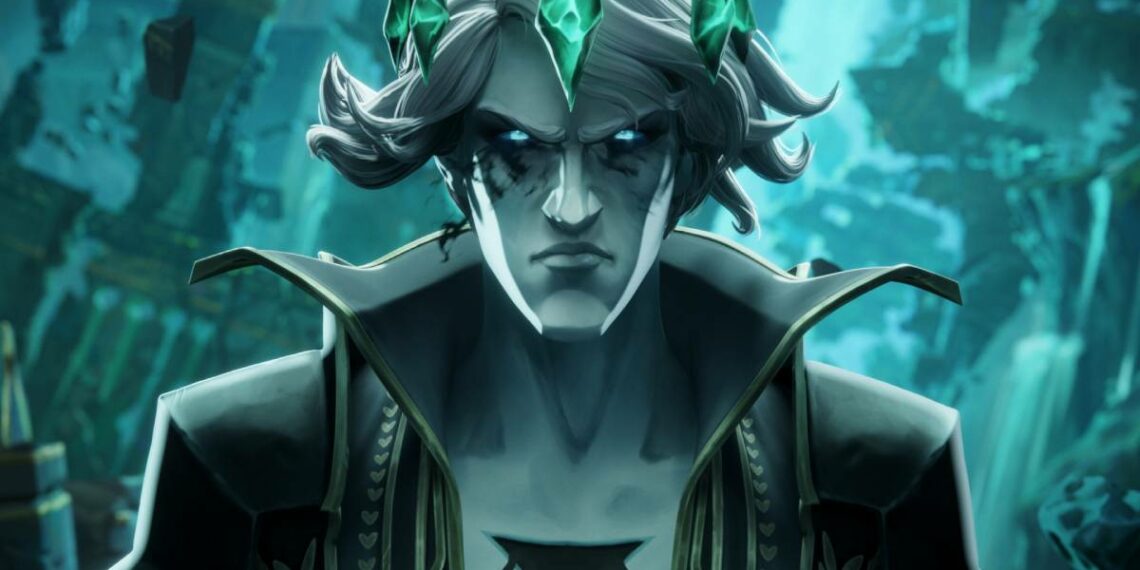 Since the game’s early beginnings, when it featured a lot fewer champions than its current roster of more than 160, bugs have existed in League of Legends.

We performed some research to determine which champion currently holds the record for most bug fixes received in League in light of Neeko getting removed yesterday due to a game-breaking bug that converts her into turrets. Here, we’re not directly examining how many issues there are in the game, but rather how many have been fixed thus far.

Shaco now holds the record for the champion with the most bug fixes received, with a whopping 55, according to the League Wiki and patch notes history. With 53 bug fixes, Yasuo is just behind him. With 49 bug fixes each, Rengar and Sion are tied for third place. Our top lane ruler Teemo, with 47 bug patches, takes fourth place. Master Yi and his 43 bug fixes are ranked fifth. Honorable mentions include the 36 bug fixes and counting for Ezreal and Twisted Fate, Lux with 40, Sylas with 38, and Ezreal with 40.

On the other hand, the champions who received the fewest bug patches include Olaf and Tristana, who each received seven, Tryndamere, who received six, Shen, who received five, and Zac, who only received four. The reason why some champions, like Sivir, only have two bug fixes listed at the moment is that every time a champion receives a rework or mid-scope update, the bug fix counter is reset.