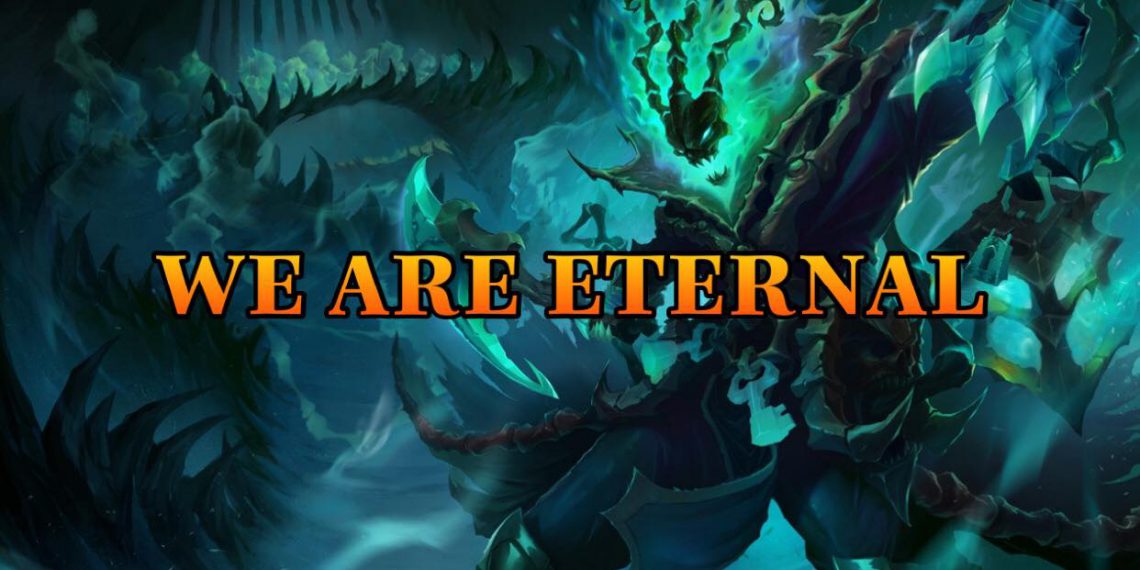 “Time is cruelest cut” – This rule doesn’t apply to these champions mentioned below.

Meta in League of Legends changes a lot from time to time. Every time we witness new meta, we see the rise of new champions and the fall of a lot more. Even though, in 145 champions, there are still some champions that prove to be useful even in their darkest time.

We can not create this list without Thresh – The Chain Warden being the first contender, the most famous support in Summoner Rift. The most obvious example is since patch 10.1, we could see the rise of Bard – The Wandering Caretaker. Bard has proven to be an extremely strong champion and he has been in the top 3 most pick since then. Also buff support such as Janna, Sona and Soraka stepped down for tanky champion such as Leona, Nautilus and Pyke but Thresh is exceptional.

Despite many changes applied to Support Meta, Thresh remained in the top 3 pick steadily. If other supports rely on their own power which scale by stats and rune pages, Thresh is gifted with an extremely good skillset and does not rely on any items. He is one of the safest pick but still able to create game-changing moments.

Not only he appears popularly in competitive matches, from low to high ELO, he is also trusted in a lot of 1st tier competitive LoL tournament matches.

We mentioned Support, now it’s time for Marksman. Ezreal – The Prodigal Explorer with his overpower E – Arcane Shift can easily escape even in the most tricky situation. Furthermore, Ezreal has a wide range of items and many different builds to adapt in many many situations.

Since 2011, The Butcher Of The Sands has always received lots of favors from the community by having decent survivability and nearly perfect skillset.

By having such a strong skillset, Renekton is able to easily clear a creep wave, super useful in big teamfight but still remain easy to get used to. Even meta champions such as Wukong right now or Morderkaiser in the past could be dominated and outplayed if they treated him unproperly.

The Blind Monk, one of the most favorite champions in the jungle, the standard of every jungle players whose ambition to become the best. According to a few statistic sites, Lee Sin is not in the top tier anymore doesn’t mean he isn’t picked frequently. No matter which patches, in Korean Sever, Lee Sin has the highest pick rate in Jungle.

If you frequently watch tournament matches, you will know what I mean. Clid, Sofm, Peanut, Ning, … all have proven how effective Lee Sin can be. The Blind Monk is a safe, highly tactical pick. He can create a breakthrough situation both in ganks and team fights.