“Underperforming champs and classes” will be focused on upcoming League patch 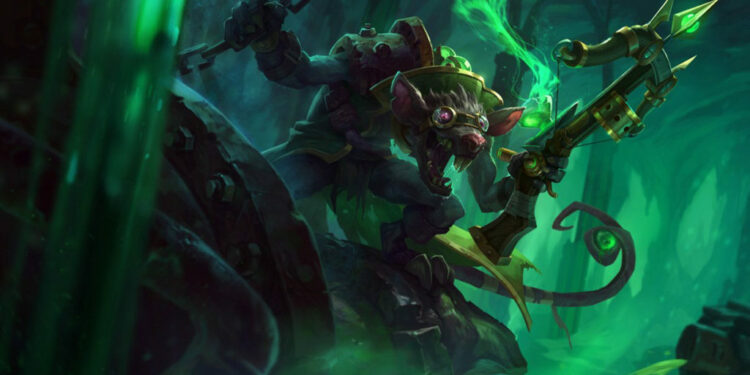 It seems that League of Legends developer Riot Games has got some of the weaker multiplayer game builds in its sights for the title’s last patch of the year.

League of Legends patch 10.24 is going live next week, and after that, we’re on patch 10.25, the last update of 2020 – and the studio announced its emphasis will be on strengthening some “underperforming fields and classes.”

If you’ve had a peek at what is up for testing for 10.24 on the PBE of the game, and now “locked-in” and headed for live, you will see it’s really a pretty nerf-heavy patch. Of the six champions that have adjusted this round, four are in for nerfs (Kayle, Samira, Hecarim, and Amumu), while only Tryndamere and Galio see some buffs in this update.

We’ll probably have to wait until the middle or late of next week if balance tweaks start to get tested on PBE.