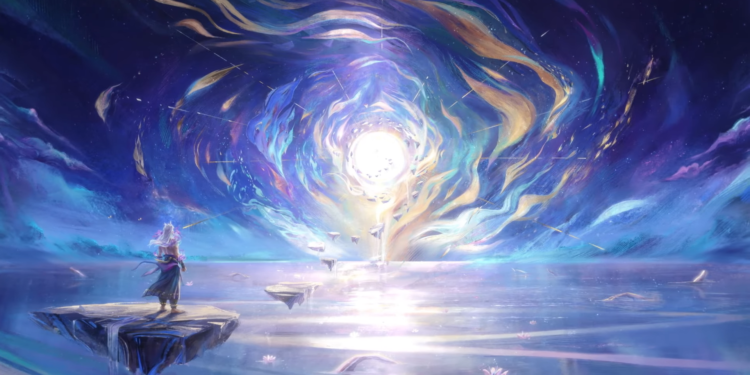 Almost a month ago, leaks about the event sparked curiosity in fans’ heads. Now, Riot has released the first official look at the Spirit Blossom 2022 event on September 16, which will be accessible alongside Worlds 2022.

The developers uploaded a video teaser, giving fans a taste of what to anticipate during the event.

In the teaser, Sett is seen travelling along route and navigating numerous hurdles. As Sett progresses on his trip, fans get to see some of the recognizable faces he encounters. One of those faces is none other than Syndra, who appeared briefly in the video.

The Spirit Blossom 2022 event, which honors Worlds 2022, will be one of the game’s largest events of the year. Aside from that, it is an event with great success in the pass, so there are high expectations.

The announcement of a new event in League of Legends has lately made headlines. Popular leakers had given details about the event’s champions as well as the projected release date.

Of course, the clip included both Sett and Syndra, who were originally reported to have skins released with League of Legends’ Spirit Blossom 2022 event. The following champions are set to receive the upcoming Spirit Blossom skins:

Although no official release date was given, an approximation can be determined. As a result, the only time period for the League of Legends team to implement the event is with patch 12.19, as the Worlds 2022 group stages begin on October 7.