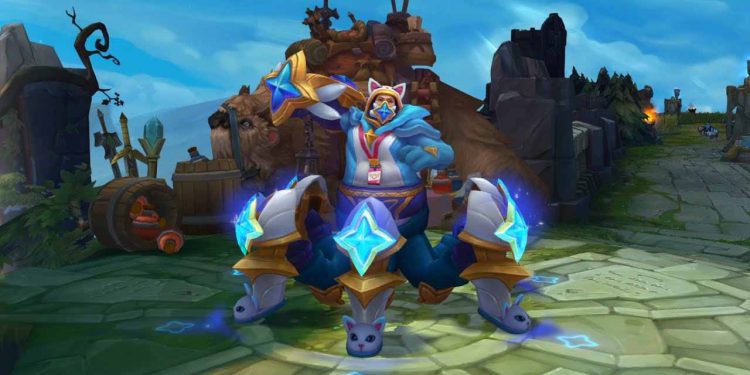 Urgot cosplay Star Guardian – Not all of a surprise about Riot in April this year with Urgot Star Guardian costume, gamers also recognize some of the developers’ implications in the chromas of this skin…

Urgot is being talked about a lot in recent days with the appearance of the much awaited outfit – Urgot Pajama. This is an skin designed by Riot based on the idea of ​​a joke from the long-standing fans of the League of Legends fans, about creating a colorful, feminine outfit for the extremely muscular champions like Urgot, Gragas or Taric.

Urgot’s debut nearly eclipsed all the remaining costumes and became the most unique April Fools’ outfit ever. However, it seems that this is still not all, when a Reddit player named u / BreeseCups thought that the 8 Colors of Guardian Pajamas Urgot  were the cosplay of all 8 members of the Star Guardians.

Edit: Only reason I believed the last one resembles Zoe rather than Soraka is because Urgot’s hood has 1 yellow eye and 1 blue eye (which Zoe has) and Soraka doesn’t have any purple in her Star Guardian skin, whereas Zoe has the light blue and purple.

As you know, Star Guardians is a universe with a lot of colorful skins and almost every champion is designed by Riot for a different color scheme. For example, Blue with Ezreal, Green with Lulu, Black Purple with Rakan, Dark Purple with Syndra or Orange Yellow with Miss Fortune, etc.

Compared to the multicolored packages, we can see the unexpected similarities between the chromas and does not exclude the possibility that Riot intentionally concealed the cosplay into the chromas package to enhance the highlight of the this skin.

So how do you feel about the above statement, leave a comment below. 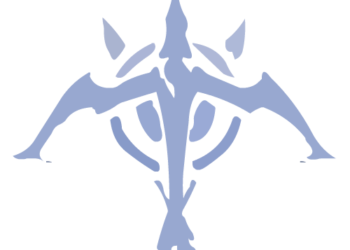