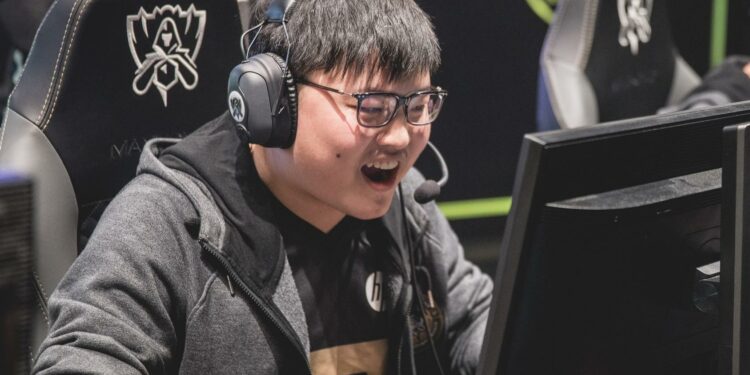 Will Uzi return to professional play?

Former Royal Never Give Up ADC, Jian “Uzi” Zihao, retired back in May due to health problems. This comes as a shock to everyone that such a prominent star in the League of Legends scene would retire early, but the Chinese bot laner had to listen to the medical advice he was given.

After months away from the big stage, Uzi has now talked about whether he’ll ever come back to play professionally. He was asked a question live on one of his latest streams, where he responded that it depends on his health status and if he can keep up with the game on an individual basis.

“There are lots of uncertainties. Firstly, it depends on my health and recovery,” Uzi said. “My health is heading in the right direction. I’ve been exercising every day.”

The fact that Uzi seemed to have followed the medical advice he received earlier this year made it much more possible to see him back in professional play. He stated that he practices solo queue as much as a professional player, playing almost every day eight to nine games.

Uzi has been streaming regularly since his retirement and keeping up with the game. Despite being retired, he has by no means moved on from the game. Due to injuries to his hands and shoulders, Uzi retired against his will. According to a documentary last year, he revealed that he couldn’t play straight for more than two hours, but now it seems to be better.

Uzi would not only satisfy thousands of fans by returning to professional LoL, but would also give a shot in another Worlds title for the legendary bot laner. Since reaching the final twice without winning, Uzi is said to be the best player to never get a World Championship. He has participated in six World Championships, won the 2018 Mid-Season Invitational and two LPL trophies.