Uzi is confirmed to return to pro play with Bilibili Gaming 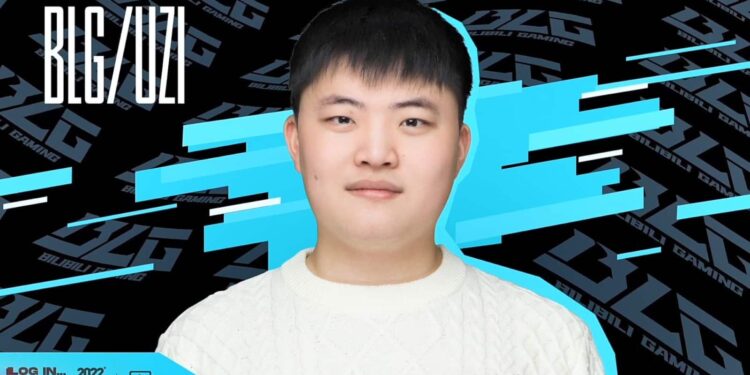 Jian “Uzi” Zi-Hao, former legendary Royal Never Give Up AD carry who retired in 2020 due to major health problems, has returned to League of Legends professional tournament.

Despite never winning a World Championship, he was widely regarded as one of the best players of all time. Given the speculations, his return wasn’t the biggest surprise of the offseason, but he’s officially confirmed to be joining LPL side Bilibili Gaming as part of their large 2022 roster change.

Uzi was suffering from diabetes, as well as arm and back injuries, which forced him to retire in June 2020. He mentioned on stream a year later, in June 2021, that he could be returning to the LPL and attending tryouts after the 2021 Summer Split because his health has much improved. The rumor was also hinted by Doinb directly on his stream.

Uzi will be playing for LPL team Bilibili Gaming

Uzi was the final player revealed in Bilibili’s massive roster announcement, which saw the company make five major changes ahead of the LPL 2022 season.