VALORANT Guide: Battlepass, Contract, Radianite Point and its use 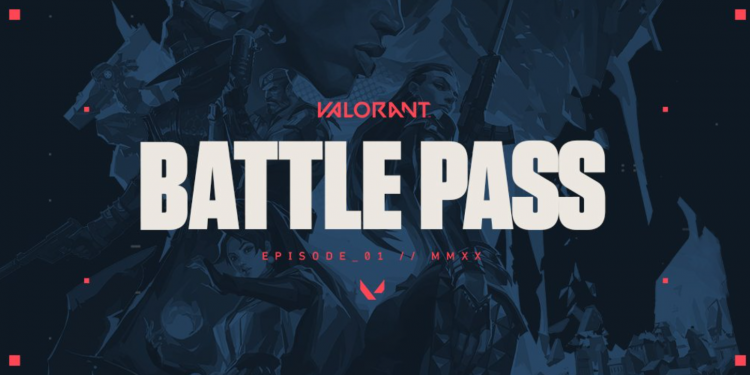 VALORANT Battlepass has a slightly different way of working, and this game also has Contract, VP, and RP so we will explain them in this article.

Like most other free games on the market, VALORANT will have a form of fee through Battlepass. By using this ticket, they will be able to reward players for spending time with the game with unique rewards, helping them customize their characters and show their personalities. In this article, we will explain everything you need to know about VALORANT Battlepass, from how it works to what will appear in your account when completing the Battlepass.

How does VALORANT Battle Pass work?

As with similar features in other games, Valorant’s Battlepass will reward gamers based on experience points that they receive and the completed Contracts. There are two types of Battlepass, Free and Premium path, but Riot ensures that the Battlepass Premium path only offers more rewards, not giving powerful items like “Pay to Win”. They also value ​​the quality of rewards rather than its numbers.

Riot Games calculated that the game’s launch date was the beginning of VALORANT Episode 1. You can view VALORANT Episode as the chapters like Fortnite. Each Episode will include Acts, each Act lasts about 2 months. An Act ends along with its associated Battlepass.

The Ultimate Guide for Ahri: The best Mage champion in Season 12

In the future, Riot will continue to make new contents in Battlepass to collect money from gamers. When a Battlepass expires, the player’s progress will be frozen and the experience points you receive will no longer count toward it. However, you can still go Gremium to receive rewards from the unlocked Premium tier.

Thus, if gamers have plenty of time to play VALORANT, the purchase of Premium is quite profitable because it offers a lot of different rewards, and if you played less, it is unworthy to spend $10 to get some miscellaneous things.

The abbreviation is RP (Radianite Point), this is a special currency unit of VALORANT. It allows gamers to “evolve” special weapon skins to a cooler version, with additional visual effects, sound, motion, finishing moves, new variants… As you can see below, how the Reaver Operator skin changes when you use your RP to upgrade:

In this time, Battlepass is the main method for earning RP points for VALORANT gamers, you can also buy it in the store with VP (80 RP points will cost you about 50 USD).

This is a feature that will give gamers different rewards for a certain Agent. For example, if you want to unlock some skins or expressions for Sage, you will have to activate Sage’s Contract, play games, gain experience and complete the tier to unlock the rewards in the Contract, similar to the Battlepass. This is also a way to unlock other characters, for example, if you do not have Reyna, you need to activate Reyna’s Contract and when you complete Tier 5 of Contract, you will unlock this character.

Each VALORANT player can activate 2 Contracts at the same time, so the experience points you receive will be calculated for both Contracts (including the Battlepass). In addition, gamers can also use VP to unlock the first 5 tiers immediately. From the 6th to 10th tier, you will have to gain experience as usual.

Hopefully, the information will have you understand how Battlepass, Contract and Radianite (RP) works in VALORANT. If you have any other questions about these features, feel free to ask below!