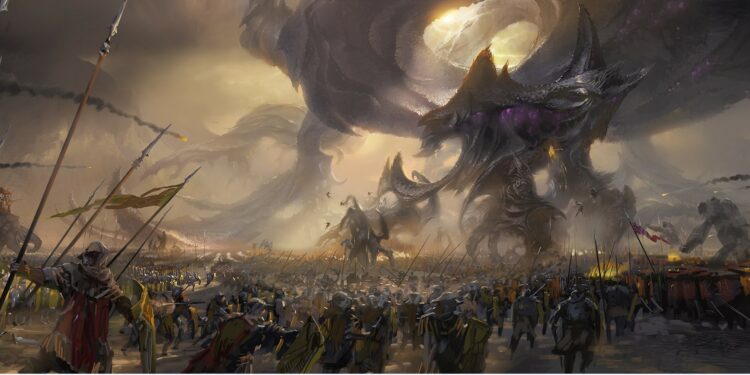 There isn’t much information on the new League of Legends champion yet, but we made some informed predictions as to who this new Void jungler may be

The Void Jungler is the next League of Legends champion

This Void jungler will undoubtedly cause a stir in the rift. Many fans feel that the Void will play an important role in the next lore (as for all the hints Riot released), and many expect that there will be an entire event centered around the region. The Void is the only region that has yet to be updated, so it’s about time.

The jungler will also be a monster/creature champion. Riot recently claimed that the absence of monster champions stemmed from a poll in which they discovered that players preferred humanoid champions more, which is why the champions team has recently focused on human-like champions.

According to BigBadBear’s Twitter leaks, the champion would resemble Omen, a champion in prior development. This might imply that the Void jungler’s look and kit will be identical to his. However, this is still just a leak and has not been confirmed by Riot yet.

BigBadBear gave another gameplay suggestion when he mentioned that the champion will shift into their ‘true form.’ So, we could have a champion who can maybe morph dependent on what they choose in which sequence, or which buff they presently possess.

Not only that, but during the Season 12 livestream, the champion ‘possessed’ Reav3, which might possibly be signs that this champion has the ability to control others. It’s disputed if they will be jungle animals or enemy champions.

As such, the jungler possible abilities could be seen below:

According to BigBadBear’s leaks, the Void jungler will be introduced around League of Legends Patch 12.8. As a result, the champion will be accessible in early May.