What do fans think of G2 Esports’ NFT drop? 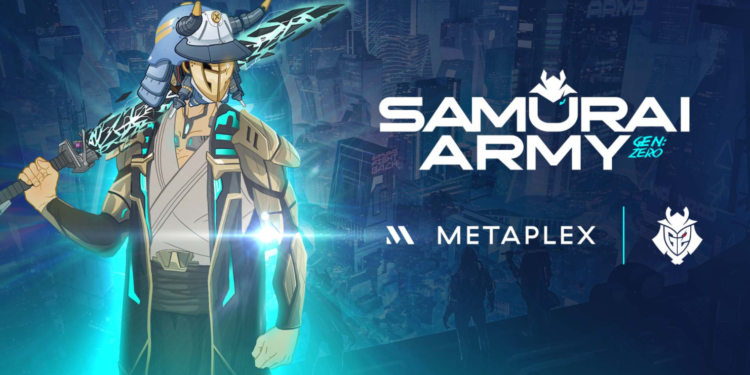 The G2 Esports NFTs have arrived, and fans are furious

The SamuraiArmyNFT was introduced by the European esports organization in conjunction with Metaplex, a fan club based on the blockchain network Solana. TSM FTX, blockbuster cooperation between esports company TSM and cryptocurrency platform FTX, is the inspiration for this work.

However, G2 Esports fans are dissatisfied with the NFT, which they relate to a general lack of faith in NFTs as a result of numerous frauds and negative environmental effects.

G2 Esports‘ entry into NFTs is based on a basic notion. Fans may choose from 6,262 distinct Samurai-themed NFTs based on the company’s emblem. Ownership of these NFTs grants access to an unnamed fan club with exclusive material and many behind-the-scenes glimpses for G2 followers for the rest of their lives.

The reason for the hatred is because Ubisoft once announce their NFT project, Ghost Recon, and then immediately abandoned it, the same goes for the S.T.A.L.K.E.R. Fans have been vocal about their hatred for NFTs in the area, the situation was similar in this case, with community leaders warning G2 that this wasn’t a smart idea.

The legal holders of G2’s samurai avatars will purportedly be able to access unique material owing to their SamuraiArmy NFT, although the specifics of what that entails remain unknown. Other teams have tried their hand at fan clubs, but neither Team Liquid nor Cloud9, who have comparable systems, decided to use NFTs or blockchain technology.